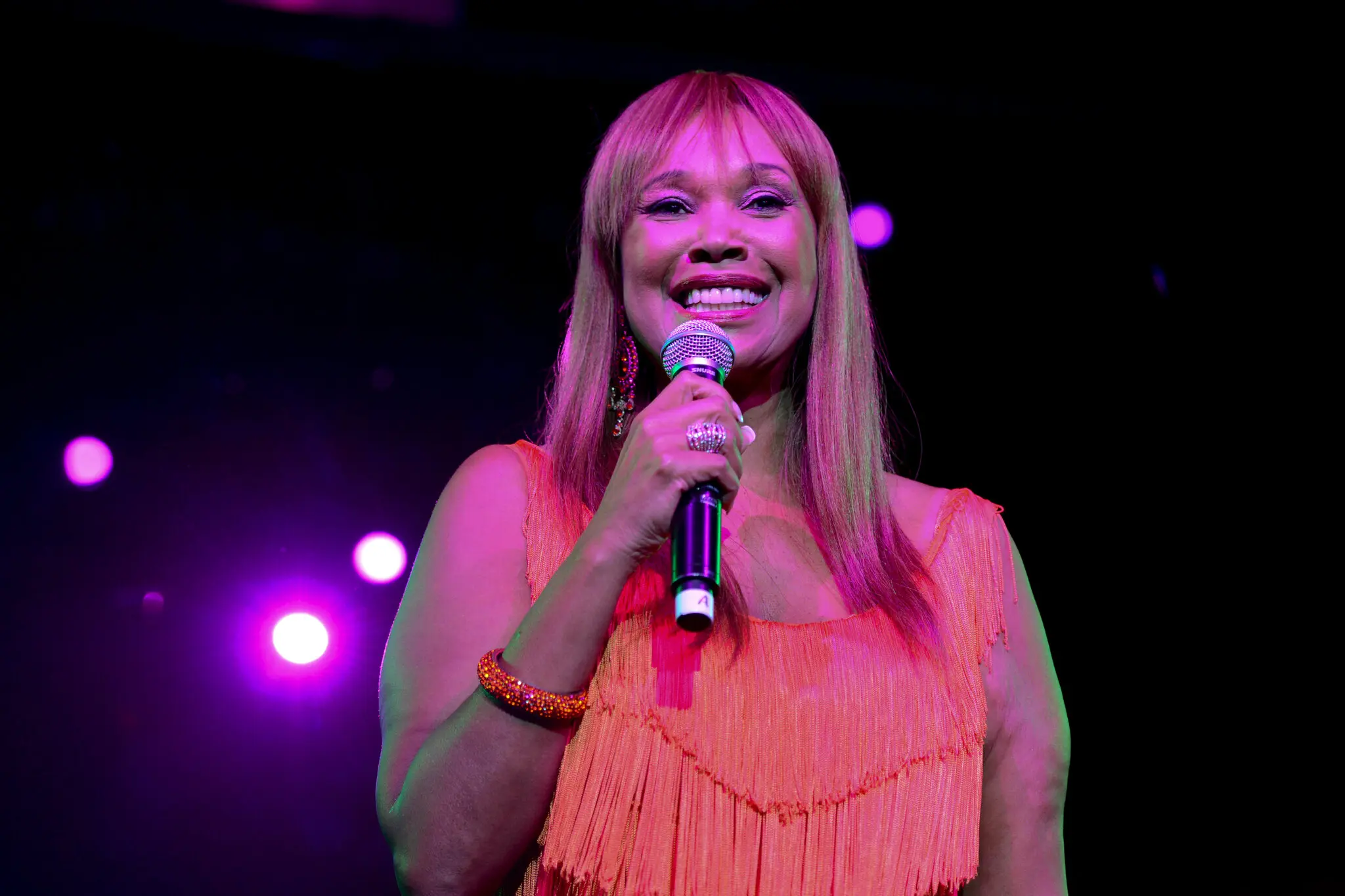 FILE – Anita Pointer of the Pointer Sisters performs at the 3rd annual Alfred Mann Foundation Innovation and Inspiration Gala on Sept. 9, 2006, in Beverly Hills, Calif. Anita Pointer, one of four sibling singers who topped the charts and earned critical acclaim as The Pointer Sisters, died Saturday, Dec. 31, 2022, at the age of 74, her publicist announced. (AP Photo/Phil McCarten, File)

BEVERLY HILLS, Calif. (AP) — Anita Pointer, one of four sibling singers who earned pop success and critical acclaim as The Pointer Sisters, died Saturday at the age of 74, her publicist announced.

The Grammy winner passed away while she was with family members, publicist Roger Neal said in a statement. A cause of death was not immediately revealed.

“While we are deeply saddened by the loss of Anita, we are comforted in knowing she is now with her daughter Jada and her sisters June & Bonnie and at peace. She was the one that kept all of us close and together for so long,” her sister Ruth, brothers Aaron and Fritz and granddaughter Roxie McKain Pointer said in the statement.

Anita, Ruth, Bonnie and June Pointer, born the daughters of a minister, grew up singing in their father’s church in Oakland, California.

The group’s 1973 self-titled debut album included the breakout hit, “Yes We Can Can.” Known for hit songs including “I’m So Excited,” “Slow Hand,” “Neutron Dance” and “Jump (For My Love),” the singers gained a star on the Hollywood Walk of Fame in 1994.