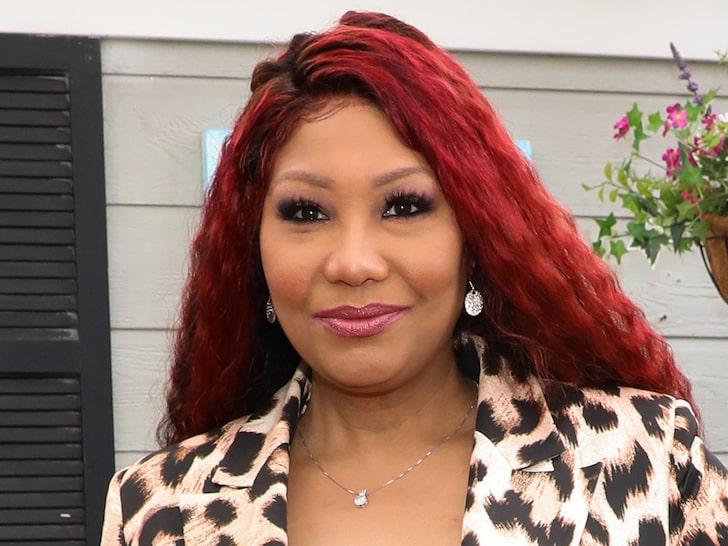 ‘We Are Family Forever’

“She was a bright light, a wonderful daughter, an amazing sister, a loving mother, wife, grandmother and a respected performer,” Toni Braxton wrote in tribute to Traci

Traci Braxton, the singer, and member of the famous Braxton Family passed away on Friday (March 11th) after a bout with cancer. TMZ reports that Braxton has been battling cancer for about a year. Her family were by her side at the time of her death.

Traci, along with her sisters Toni, Towanda, Trina, and Tamar Braxton got their big break when they signed with Kenneth “Babyface” Edmonds and L.A. Reid‘s famous LaFace Records in the late ’80s. After Toni’s breakout solo success, Traci along with her sisters became her backup singers and was featured in the music video of the Toni Braxtons single “Seven Whole Days.”

Traci was featured in the “WE TV” reality show “Braxton Family Values” and the third season of “Marriage Boot Camp” with her husband Kevin Surratt.

Their son, Kevin Surratt Jr, said on Instagram his mother fought to the end.

“I love my mother forever and this hurts so much but I’m at peace knowing she’s not in pain anymore,” he said.

Braxton added acting to her resume, starring in films such as “Sinners Wanted,” “All In,” (starring Lil Mama), “The Christmas Lottery” and the stageplay “There’s a Stranger in My House.”