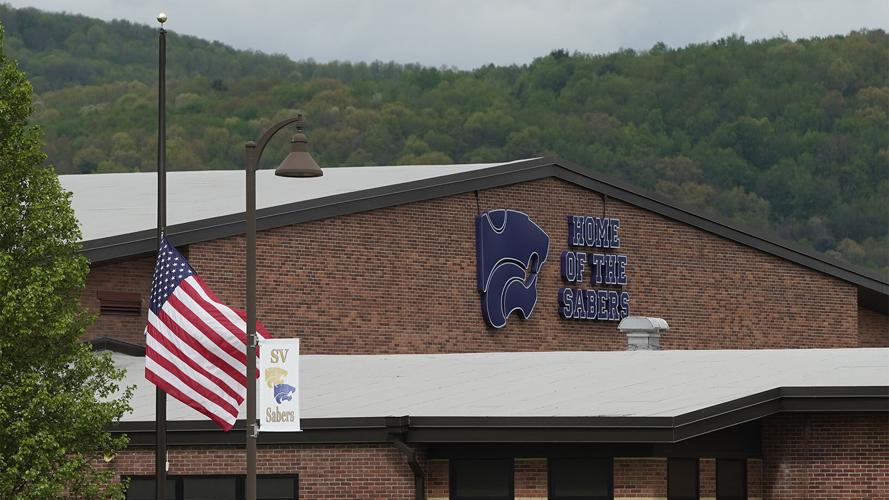 Ten people were killed and three others were wounded Saturday at a Tops Markets on Jefferson Avenue in Buffalo in a racially motivated mass shooting. Here is what we know about events prior to the shooting:

Early 2020: At the height of the Covid-19 shutdown, Payton Gendron said boredom drove him to check out discussions devoted to guns on 4chan, the online site where users, typically young men, anonymously share and comment on images with minimal constraints. According to Gendron’s 180-page manifesto, which law enforcement officials have told The Buffalo News they are convinced is authentic, the 18-year-old Broome County native soon drifted over to another forum on 4chan devoted to politics, where he was introduced to virulently racist and anti-Semitic ideology and steered to other internet sites where hate runs rampant.

June 2021: Gendron makes threat at a high school in Broome County, is brought in by state police for a mental health evaluation and is released. Buffalo Police Commissioner Joseph Gramaglia said it was a general threat and not targeted at a specific person or place. It was not racial in nature, he said. The New York Times reported that Gendron, responding to a question for a class project about his post-graduation plans, said his involved a murder-suicide, according to a law enforcement source familiar with the case.

January 2022: Gendron, according to his manifesto, started buying surplus military gear and ammunition, and practicing shooting, on and off for several years, but it wasn’t until this time he seriously began to plan the attack. The New York Times reported that Robert Donald, the owner of Vintage Firearms in Endicott, said he recently sold a Bushmaster assault weapon to Gendron.

Several days before shooting: Gendron posted the manifesto online, but timed the document to go public in the moments before the shooting, officials said. It details Gendron’s ugly views, how he said he planned the attack and why he targeted the Tops Markets store in a predominantly Black neighborhood 230 miles away from his Southern Tier hometown. Gendron’s manifesto at times follows a similar, question-and-answer format to Tarrant’s document, copying some of the phrasing word for word.

Friday: The suspect visited Buffalo for what Gramaglia believed was the first time. The police commissioner said, “We have no knowledge that he was here in Buffalo anytime before this. It appears Friday was the first day he would have been here.”

4 p.m. Friday: Gendron said in his manifesto he selected the Tops on Jefferson Avenue because he wanted to find a busy store within his targeted neighborhood, and he selected a time to attack – 4 p.m. on a Friday – when it would be crowded. It’s not clear why he carried out the attack on a Saturday.

2:30 p.m. Saturday: Gendron livestreamed the shooting through a GoPro camera on his helmet. Video of the shooting shows Gendron, in the moments before getting out of his car, saying, “Just gotta go for it, right? It’s the end right here. I’m going in.” Four people were shot in the Tops parking lot, three killed and one injured, before Gendron entered the store, Gramaglia said. Inside the supermarket, nine other victims were found and some of the deceased appeared to be hiding near cash register lines.

Two minutes later: “The guy walked out of the store, the cops were just screaming at him, and he just stood there,” said Katherine Crofton, who witnessed the shooting. “He just stood there. It was like he wanted them to shoot him.”

The shooter began to remove his gear, Crofton said, that included body armor and a military grade helmet. When another police car pulled up, officers got out and jumped on him. The shooter was taken into custody and placed in a police vehicle at the scene, according to the two sources.