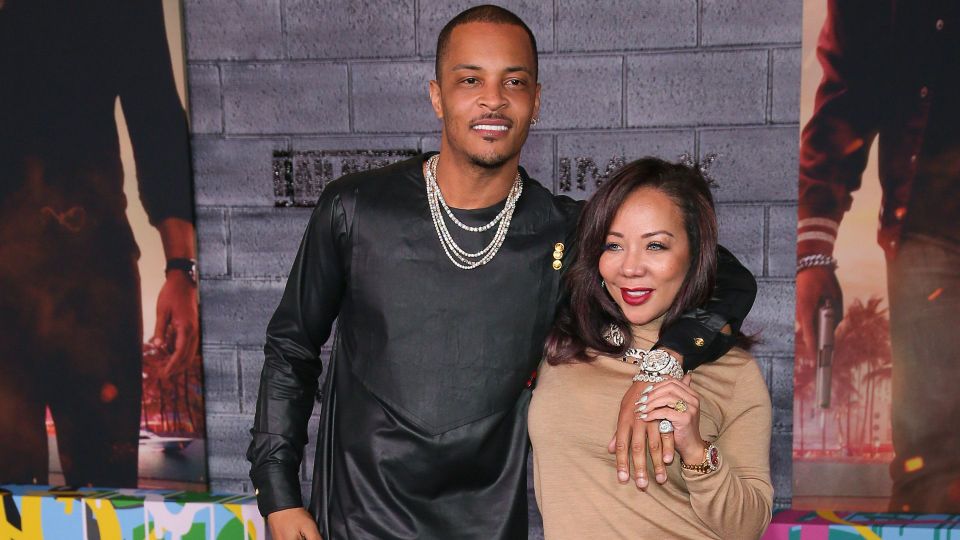 T.I. and Tiny have responded to the latest allegations from Sabrina Peterson, who previously said the L.I.B.R.A. artist once held a gun to her head.

The latest allegations, which arrived via screenshots of DMs from several women on Peterson’s Instagram, see the couple being alleged to have engaged in—among other things—sexual abuse. In a series of Instagram Stories updates on Thursday, Peterson shared excerpts from conversations she’s had with more than a dozen women. Among the accusations are that T.I. and Tiny allegedly required women to take drugs before entering their home, as well as reported instances of assault and alleged facilitation of sexual abuse.

In an amended statement to Complex from a spokesperson for Tip “T.I.” Harris and Tameka “Tiny” Harris, the couple called the allegations “egregiously appalling” and alleged to have experienced “difficulty” with Peterson for more than 10 years.

“They are taking this matter very seriously, and if these allegations don’t end, they will take appropriate legal action,” the spokesperson said.

Read the full statement below:

Mr. and Mrs. Harris want to be on record and more importantly want the public to know they emphatically deny in the strongest way possible the egregiously appalling allegations being made against them by Sabrina Peterson. The Harrises have had difficulty with this woman for well over a decade. They are taking this matter very seriously, and if these allegations don’t end, they will take appropriate legal action.

Tiny—by way of an IG post—defended T.I. against the aforementioned allegation of holding a gun to Peterson’s head.

At the time of this writing, neither T.I. nor Tiny have further addressed any of the allegations on their respective social media channels.