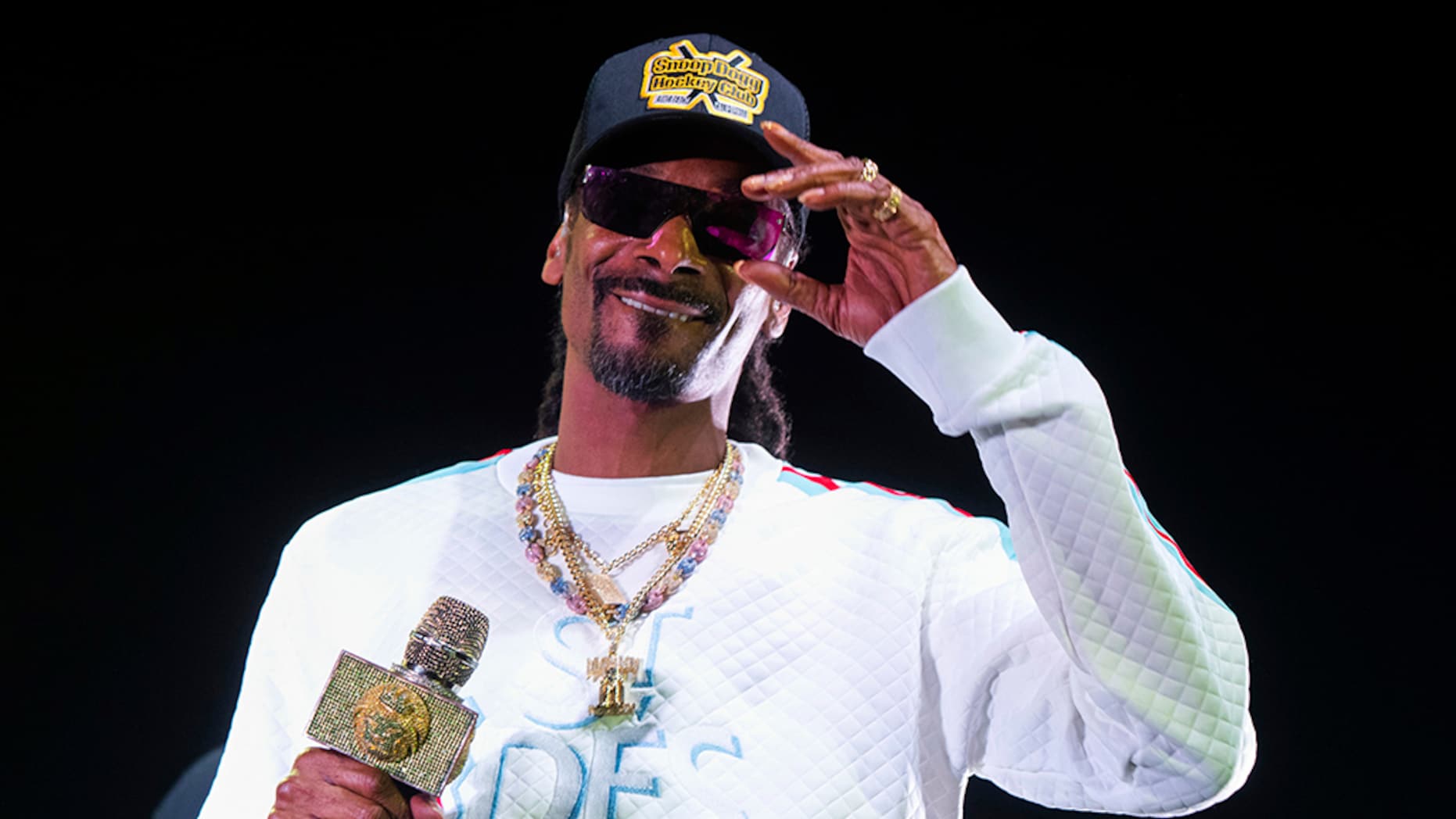 ‘I love what he did,’ the hip-hop icon said of Trump.

Snoop Dogg is one happy fella and he has President Trump to thank for it.

The 49-year-old hip-hop icon praised Trump during his final hours in the White House for commuting the sentence of Death Row Records co-founder Michael “Harry O” Harris, who has served 30 years of a 25-year to life sentence for conspiracy to commit first-degree murder.

Trump issued 73 pardons and 70 sentence commutations early Wednesday as he prepared to leave office. Harris learned Tuesday he was among those who will be released early from prison.https://3cebfa8a0a94455f0ccf4004cd0102a8.safeframe.googlesyndication.com/safeframe/1-0-37/html/container.html

“I love what he did,” Snoop Dogg  — real name Calvin Cordozar Broadus Jr. — said of Trump’s decision, according to the New York Post.

Harris, 59, showed “exemplary prison record for three decades,” a statement released by the White House said. Harris is also said to have mentored fellow prisoners about becoming an entrepreneur, as well as completed business and journalism degrees.

Snoop Dogg continued to applaud Trump and his team for its “great work” ahead of Joe Biden and Kamala Harris’ inauguration ceremony Wednesday.

The artist made these comments during a Zoom meeting with prison reform advocates Alice Marie Johnson and Weldon Angelos, the Post said. A rep for the rapper did not immediately respond to Fox News’ request for comment. https://3cebfa8a0a94455f0ccf4004cd0102a8.safeframe.googlesyndication.com/safeframe/1-0-37/html/container.html

Johnson, who wrote a book in May 2019, is known for being released by Trump in 2019 with the help of reality-star-turned-prison-advocate Kim Kardashian. She had been in jail for more than 20 years, serving a life sentence on non-violent drug charges. Her release was filmed for an episode of “Keeping Up with the Kardashians.”

According to the Post, Angelos — who received a full pardon from Trump in December — believes Ivanka Trump played an important role in Harris’ pardon. “The credit on this one goes to Ivanka Trump because Ivanka Trump was not goign to take no for an answer,” he allegedly said in the Zoom call.

Snoop Dogg reportedly commended Trump and his team for ‘great work’ before he leaves the White House. (Paul R. Giunta/Invision/AP)

Angelos also called it “a huge win for hip hop.”

Snoop Dogg’s recent comments are a reversal from critical statements he made about Trump just months before the 2020 presidential election.

“Donald Trump is a f–king weirdo,” he reportedly said in June in a video on Twitter . “If you voted for him, I don’t have no problem with that. But if you’re still with him, f–k you.”

Also in 2020, Snoop Dogg revealed that he plans to vote for the first time in the upcoming presidential election.