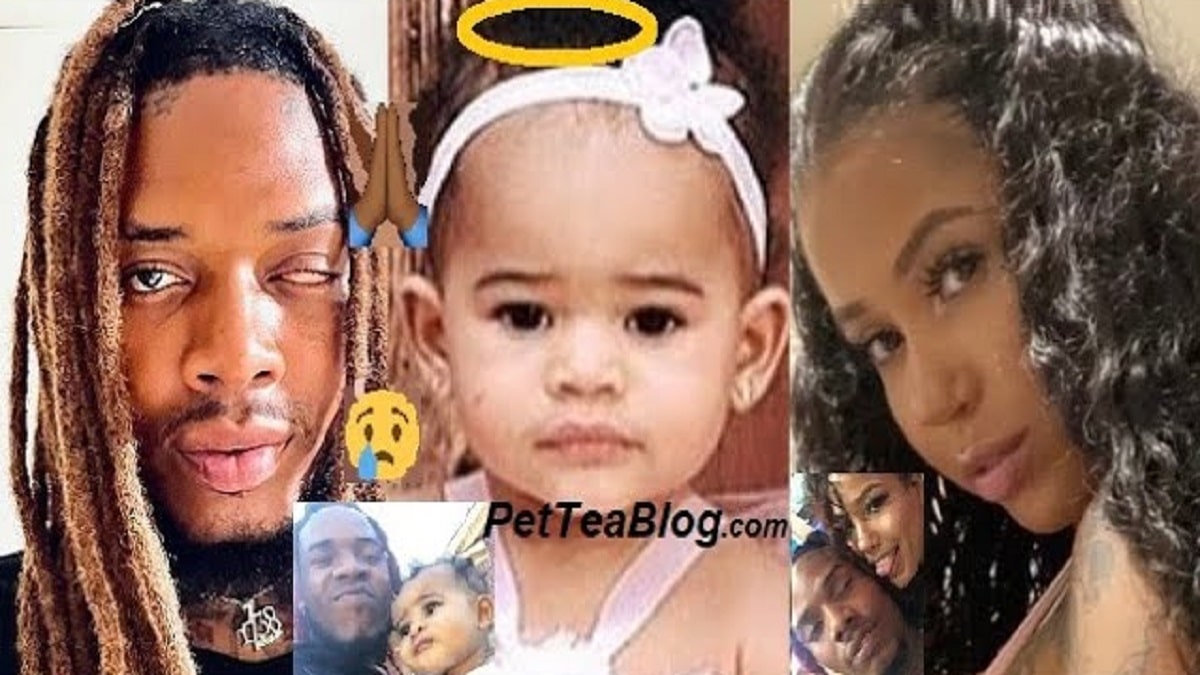 The child’s mother announced news of her passing on Instagram

It’s unclear what caused Lauren’s death. According to Hot 97, she had been sick for a month and died in her sleep.

The tragic tot’s mother, Turquoise Miami, made her death public in an Instagram post that remembered the young girl as “vibrant” and “funny.”

“If you see this post scrolling by with her comment or just say to yourself ‘i love you LAUREN’ because they say that souls can feel your love #rip,” the devastated mother wrote.

The mom included a video of her smiling daughter bouncing up and down in a pool.

Lauren was one of Fetty Wap’s six children.

It was not immediately clear exactly when and how the little girl died.

But he appeared to acknowledge her death last Sunday following a performance at the Miami festival, Rap-Up magazine reported.

Fetty Wap is mourning the death of his daughter.

Fetty acknowledged his daughter by dedicating his Rolling Loud performance to her. “LoLo daddy did that shit for you last night baby girl,” he wrote following his set at the Miami festival on Sunday (July 25).

Turquoise also defended Lauren’s father, who has been criticized for his parenting. “The internet had very negative energy towards our child which bought me distress reading, so please stop any negativity towards him,” she said. “Lauren love her daddy too just like she love me and he mourning hard just like me.

In honor of Father’s Day, Fetty shared a loving post with photos of his six children. “Pieces of my heart ❤️ ….. It’s them over anything or anybody,” he wrote.

“LoLo daddy did that s— for you last night baby girl,” he wrote in a since-expired Instagram story.