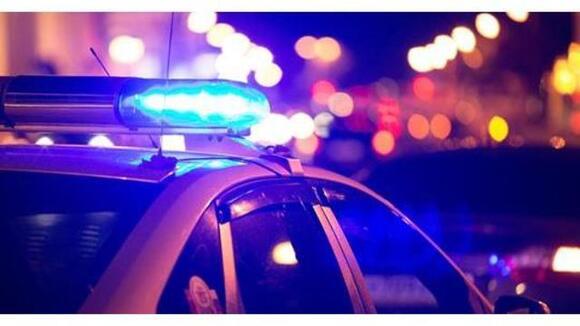 SPOTSYLVANIA COUNTY, Va. (WRIC) — A 7-year-old girl who was allegedly kidnapped by her non-custodial mother has been found safe by the U.S. Marshals Service Fugitive Task Force (USMS), according to police in Spotsylvania County on Thursday, Nov. 3.

On Friday, Oct. 14, an arrest warrant was issued in Spotsylvania County for Amber-Lynn Romero for violating a court order related to the custody of her child, according to authorities. Romero’s 7-year-old daughter was also declared missing that same day.

On Wednesday, Oct. 26, the Spotsylvania County Sheriff’s Office requested assistance from the USMS after attempts to locate the pair were unsuccessful.

At around 1 p.m. on Nov. 3, information gathered by USMS led to Romero’s arrest and the safe recovery of her daughter. According to authorities, the two were found in the 1700 block of Little Creek Court in East Stroudsburg, Pennsylvania.

Romero is currently awaiting arraignment at Monroe County Correctional Facility. Her child was reportedly turned over to the Monroe County Children and Youth Services to coordinate her return to proper custody.