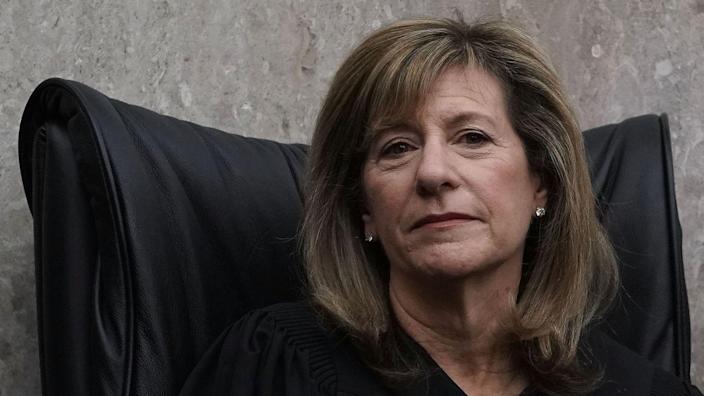 A federal judge sentencing a Michigan man in D.C. Wednesday over his role in the U.S. Capitol riot dismissed any notion that he’s a political prisoner.

Driving the news: U.S. District Court Judge Amy Berman Jackson said that she wasn’t sentencing Karl Dresch, of Calumet, “because he is a supporter” of former President Trump, noting that “millions of people” had voted for him “and did not heed his call to descend on the nation’s Capitol,” per the Detroit News.

“He is not a political prisoner. … He was an enthusiastic participant in an effort to subvert the electoral process.”

Excerpt from Jackson’s remarks via WUSA9

The big picture: The Obama-appointed Jackson is the latest federal judge to condemn claims that the riot was due to some form of patriotism — with judges appointed by both Republican and Democratic presidents speaking out on the grave threat the deadly insurrection posed, the Washington Post notes.

For the record: Jackson sentenced Dresch to six months in prison. With time served since he was incarcerated in January while awaiting trial, he is set to be released Wednesday or Thursday, per his attorney.