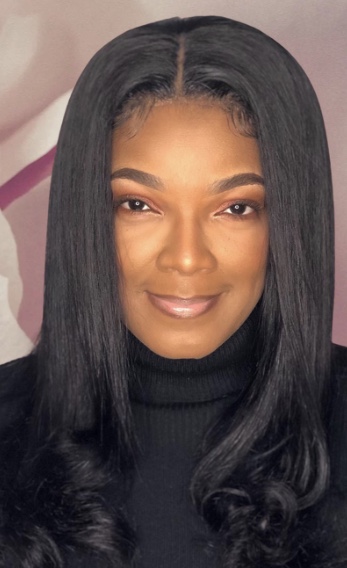 Doris AC Johnson MA of Psy
I had to write this blog because people have it all the way backwards. I was co-hosting on a talk show last week and the host asked me how I feel about the month of June being dedicated to  people who live an alternative lifestyle. I didn’t give it much thought. For those of you who don’t know what Pride Month is…let me explain.  It started this month. The month of June is observed as an opportunity to give people in the LGBT community to celebrate the culture and support their rights. This is a national holiday!

Does this hit home for me? Of course it does! I think we all know people from various backgrounds with diverse belief systems. This hits home for me because I had a half brother who is now deceased. He died in 1999 at a time when being “proud” was not such an open lifestyle. I know that the treatment of AIDS in this day is more effective because of studies and technology. But back then, AIDS was pretty much a death sentence. And he was handed down his death sentence in a time of shame. I believe that had he been accepted and openly supported, he may have taken the proper measures to protect himself. I’m not blaming anyone or anything for the decisions he made or the consequences…just stating my belief. And I loved him without prejudice. And the same goes for my friends today who carry a striped flag!

The same people who are rallying and opposed to gay rights probably played with Lincoln Logs never once considering that Abraham Lincoln was rumored to be gay.I have absolutely no right to judge! And I have no desire to squint my eyes at anything that I don’t understand or agree with. Live and let live! And stop bringing the bible into this! I’m not discounting what God said. I am in support of the bible. I love the Lord too! Worry about your own judgment day!

Actually, I am jealous…emerald green with envy because they get 30 days whereas African Americans get between 28 and 29 days…the shortest month of the year! Yall leave folks alone!