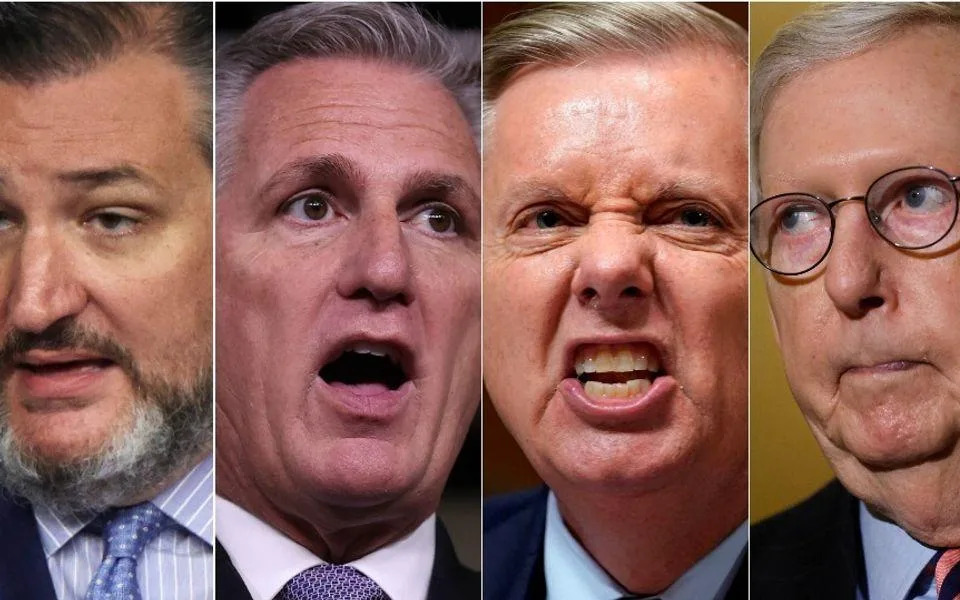 A conservative group is calling out GOP lawmakers for failing to hold former President Donald Trump accountable for the Jan. 6 assault on the U.S. Capitol carried out by his supporters.

The new ad from the Republican Accountability Project, set to air on Fox News on the first anniversary of the attack, focuses on five lawmakers who were sharply critical of Trump last year, but since either changed their tune or went silent.

Running on January 6 on Fox and Friends, Tucker Carlson Tonight, and Hannity. pic.twitter.com/Ll3ViFTjAq

The spot is set to run during “Fox & Friends,” “Hannity” and “Tucker Carlson Tonight” on ThursdayThe Republican Accountability Project has been running ads targeting members of the party who enabled Trump, complete with an online “Hall of Shame” of 13 lawmakers who “actively invented and disseminated lies, misinformation and conspiracy theories.”

The group is also looking to support primary challengers to those lawmakers.