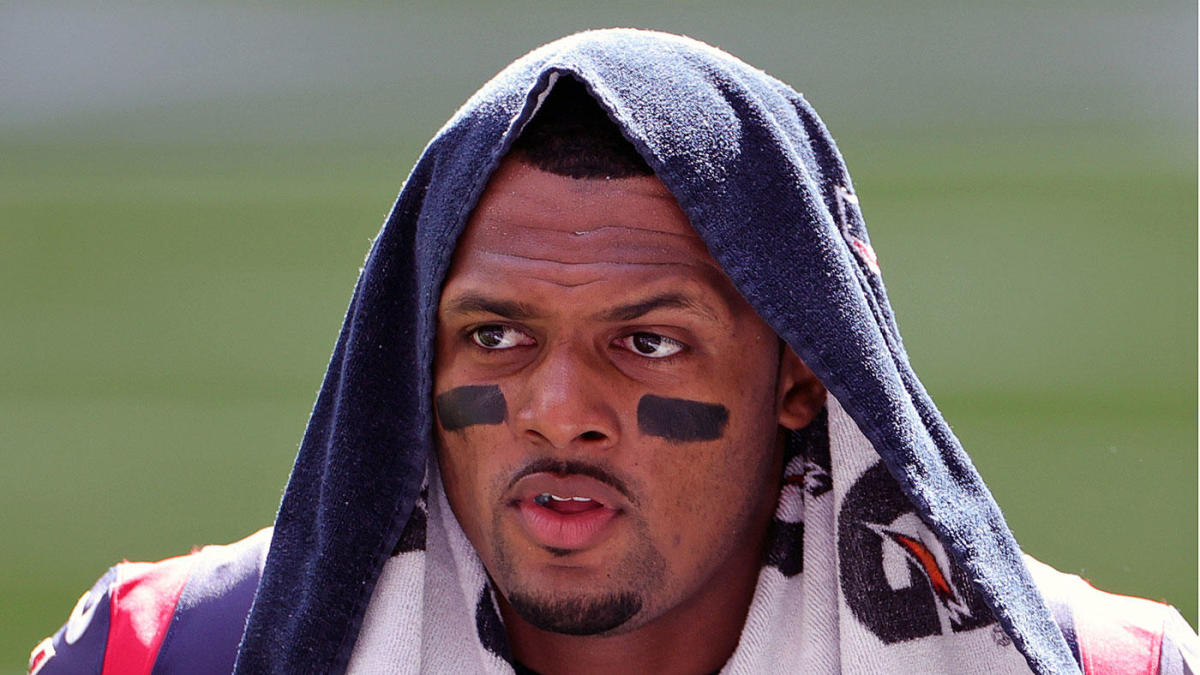 The Philadelphia Eagles, Carolina Panthers, New York Jets, Miami Dolphins, San Francisco 49ers and Denver Broncos are among the teams who could still trade for Watson, the Houston Chronicle reported Friday. Before the allegations surfaced, Watson had reportedly asked to be traded but Houston did not oblige his request.

Any team wanting to acquire Watson would have to know the risk. Not only will he be owed a ton of money for signing a four-year, $156 million extension last year, but the NFL could place him on the Commissioner’s Exempt list while the league investigates.

Watson is facing several civil lawsuits, and the attorney, Tony Buzbee, representing the women in the cases said there would be as many as five more with seven already filed in Harris County, Texas. Buzbee said his law firm would submit a package of info to the Houston Police Department and the Houston District Attorney.

“Per advice from a well known criminal defense attorney: Our team will be submitting affidavits and evidence from several women, who had experiences with Deshaun Watson, to the Houston Police Department and the Houston District Attorney, on Monday morning,” he wrote on Instagram.

“We will request that a grand jury be empaneled to consider the evidence we provide.”

Watson denied the allegations when the first one surfaced Tuesday, but he hasn’t publicly spoken about them yet. According to TMZ Sports, Watson has insisted he never “crossed the line” with any of the accusers.