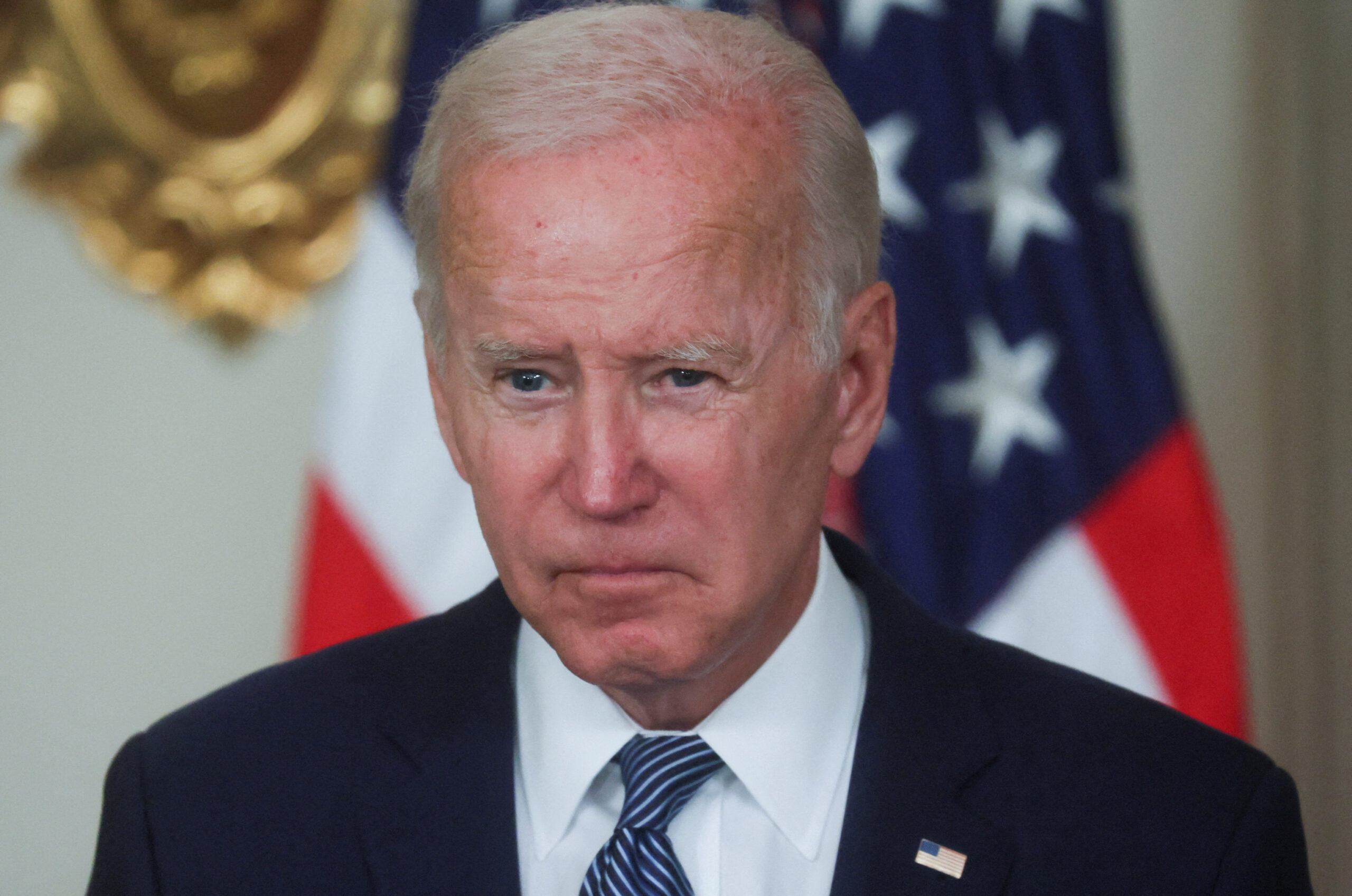 WASHINGTON, Aug 24 (Reuters) – President Joe Biden said on Wednesday the U.S. government will forgive $10,000 in student loans for millions of debt-saddled former college students, keeping a pledge he made in the 2020 campaign for the White House.

The move could boost support for his fellow Democrats in the November congressional elections, but some economists said it may fuel inflation and some Republicans in the U.S. Congress questioned whether the president had the legal authority to cancel the debt.Advertisement · Scroll to continueReport an ad

Debt forgiveness will free up hundreds of billions of dollars for new consumer spending that could be aimed at homebuying and other big-ticket expenses, according to economists who said this would add a new wrinkle to the country’s inflation fight.

The actions are “for families that need them the most – working and middle class people hit especially hard during the pandemic,” Biden said during remarks at the White House. He pledged no high-income households would benefit, addressing a central criticism of the plan.

“I will never apologize for helping working Americans and middle class, especially not to the same folks who voted for a $2 trillion tax cut that mainly benefited the wealthiest Americans and the biggest corporations,” Biden said, referring to a Republican tax cut passed under former President Donald Trump.

Borrower balances have been frozen since the beginning of the COVID-19 outbreak, with no payments required on most federal student loans since March 2020. Many Democrats had pushed for Biden to forgive as much as $50,000 per borrower.

“President Biden’s student loan socialism is a slap in the face to every family who sacrificed to save for college, every graduate who paid their debt, and every American who chose a certain career path or volunteered to serve in our Armed Forces in order to avoid taking on debt,” Senate Minority Leader Mitch McConnell said Wednesday.

The administration has yet to determine the price tag for the package, which will depend on how many people apply for it, White House domestic policy adviser Susan Rice told reporters. Student loans obtained after June 30 this year are not eligible, she said.

White House Press Secretary Karine Jean-Pierre told reporters the administration has legal authority to forgive the debt under a law allowing such action during a national emergency such as a pandemic. Earlier, Republican U.S. Representative Elise Stefanik had called the plan “reckless and illegal.”

American university tuition fees are substantially higher than in most other rich countries, and U.S. consumers carry $1.75 trillion in student loan debt, most of it held by the federal government. Biden said other countries could bypass the United States economically if students are not offered economic relief.

The administration will extend a COVID-19 pandemic-linked pause on student loan repayment to year end, while forgiving $10,000 in student debt for single borrowers with annual income under $125,000 a year or married couples who earn less than $250,000, the White House said.

Some 8 million borrowers will be affected automatically, the Department of Education said; others need to apply for forgiveness.

The government is also forgiving up to $20,000 in debt for some 6 million students from low-income familieswho received federal Pell Grants, and proposing a new rule that protects some income from repayment plans and forgives some loan balances after 10 years of repayment, the Education Department said.

A New York Federal Reserve study shows that cutting $10,000 in federal debt for every student would amount to $321 billion and eliminate the entire balance for 11.8 million borrowers, or 31% of them.

A senior Biden administration official told reporters the plan could benefit up to 43 million student borrowers, completely canceling the debt for some 20 million.

After Dec. 31, the government will resume requiring payment on remaining student loans that were paused during the pandemic. The official said this would offset any inflationary effects of the forgiveness. Payment resumptions could even have a dampening effect on prices, the official said.

Former U.S. Treasury secretary Larry Summers disagreed. He said on Twitter that debt relief “consumes resources that could be better used helping those who did not, for whatever reason, have the chance to attend college. It will also tend to be inflationary by raising tuitions.”

Every dollar spent on student loan relief is a dollar that could have gone to support those who don’t get the opportunity to go to college.

Similarly Jason Furman, a Harvard professor who headed the Council of Economic Advisers during the Obama administration, said debt-cancellation would nullify the deflationary powers of the Inflation Reduction Act. “Pouring roughly half trillion dollars of gasoline on the inflationary fire that is already burning is reckless,” he said.

Moody’s analytics chief economist Mark Zandi sided with the White House, saying the resumption of billions of dollars per month in student loan payments “will restrain growth and is disinflationary.”

President Biden is set to tell us what’s in store for the student loan program. This could include ending the moratorium on loan payments in place since early in the pandemic and targeted student loan debt forgiveness.