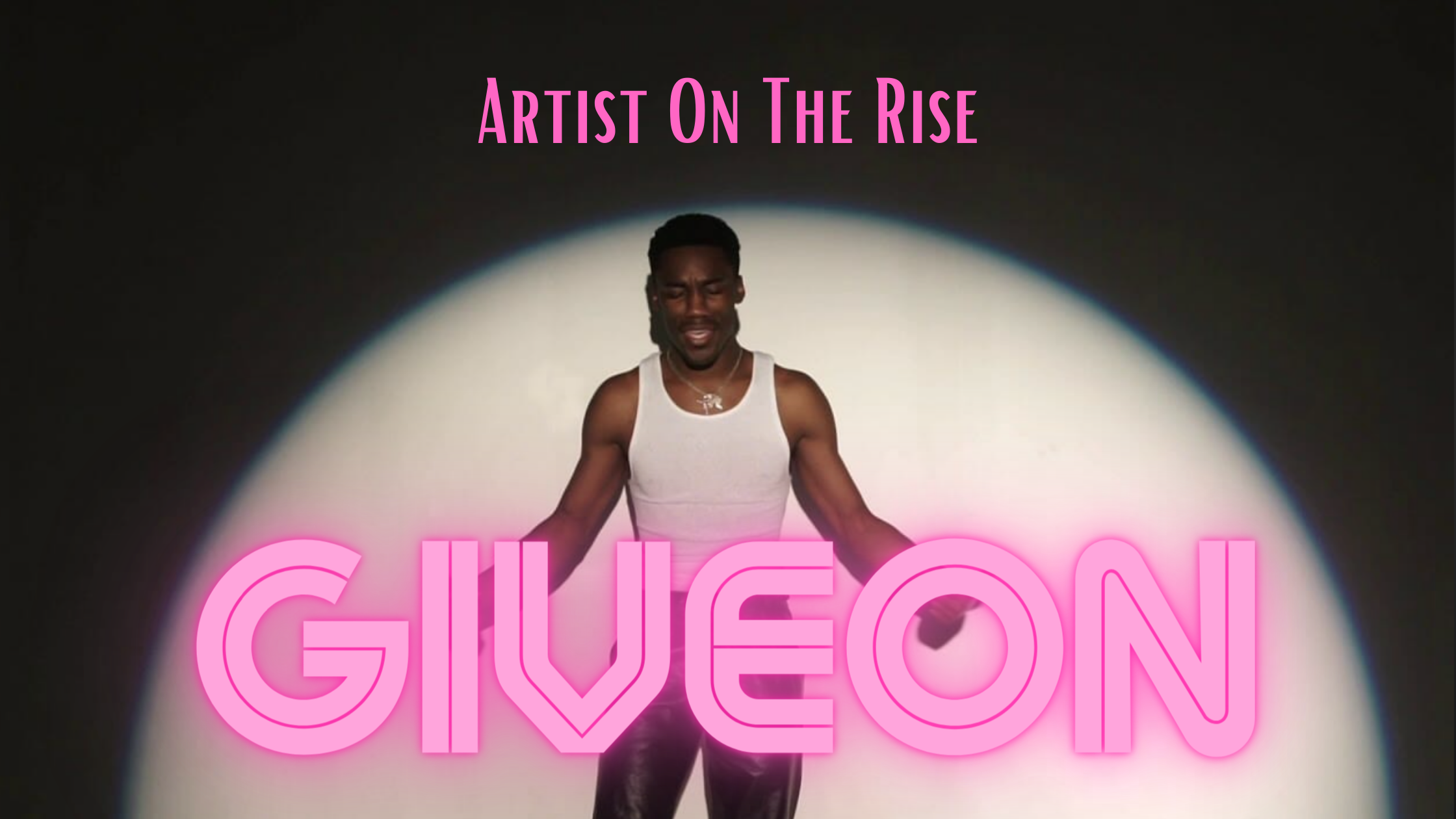 I consider myself a hard music critic. It has to give me the “feels”.It’s in the lyrics, it’s in the voice, it’s in the music, if all of these are on point it gives me the “feels”. This new R&B artist creates a warm, baritone, comforting feeling whenever he sings. The song that started my love for him is “HEARTBREAK ANNIVERSARY” on his new EP “Take Time”. My interpretation of it is that it’s about reminiscing on an old love both the good and bad times. Another song I love is the first song on the EP “THE BEACH”. The song is about his hometown Long Beach and starts off with his mother’s voicemail. Overall the song is really endearing and of course gives me the feels.
Recently he featured on Drake’s “Chicago Freestyle” and gained a lot of fans. Giveon mentioned in an interview that his discovery of Frank Sinatra sparked his sound; it makes so much sense to me because he sounds like a modern R&B version of him. At the end of this I linked a really good video just of his beautiful raw voice. Even the raw uncut version will make you fall in love. I love a good album that I can just shuffle and let play and this EP accomplished that, he sings with so much soul and authenticity no matter the song you will feel it. He is truly an artist to watch out for and who I expect to leave a big impression on the R&B world.