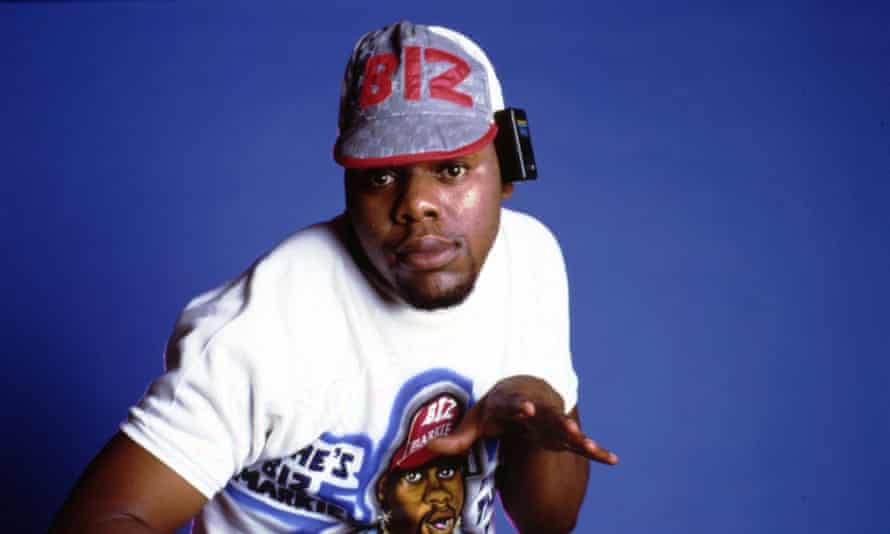 Biz Markie, who infused his music with so much fun and humor that he became known as “The Clown Prince of Hip Hop,” has died, his manager, Jenni Izumi, confirmed. He was 57.”Biz created a legacy of artistry that will forever be celebrated by his industry peers and his beloved fans whose lives he was able to touch through music, spanning over 35 years,” Izumi said in a written statement. Beloved in the music industry for his lighthearted persona, Biz Markie even had a dance named for him. Born Marcel Hall in New York City, he began rapping in local clubs when he met hip hop producer Marley Marl in 1985.That meeting led to Biz Markie working as a human beatbox with artists MC Shan and Roxanne Shanté. 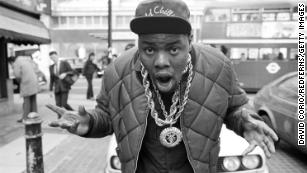 In his spare time, Hall recorded demos and in 1988, he secured a deal with the Cold Chillin’ label to release his debut album, “Goin’ Off.” Radio soon caught on and the album launched hits with “Vapors” and “Make the Music With Your Mouth, Biz.”

The following year, his album “The Biz Never Sleeps” went gold, buoyed by what would be his biggest hit, “Just A Friend. “His playful, sad sack persona was in direct contrast to some of the harder core hip hop that had become popular in the late 1980s.But Biz Markie would soon find trouble with a case that helped change the way the rap industry did business.Musician Gilbert O’Sullivan sued the rapper over his song “Alone Again” on his 1991 album “I Need a Haircut.”O’Sullivan charged that the rapper’s use of samples from O’Sullivan’s 1972 hit, “Alone Again (Naturally),” amounted to unauthorized use of his music.O’Sullivan won and moving forward, hip hop artists had to clear the use of samples.”I still was me,” Biz Markie said during a 2008 interview. “It wasn’t a rape case or a gun case. It was a sample.”The rapper had some fun with the case, naming his 1993 album “All Samples Cleared!”Honing his DJ skills, he soon became known as much for rocking the party as rocking the mic.He also expanded his career to include acting, appearing in several films and TV shows, including “Men in Black II,” as a narrator on the adult puppet show “Crank Yankers,” and on the children’s series “Yo Gabba Gabba!” with his “Biz’s Beat of the Day.”