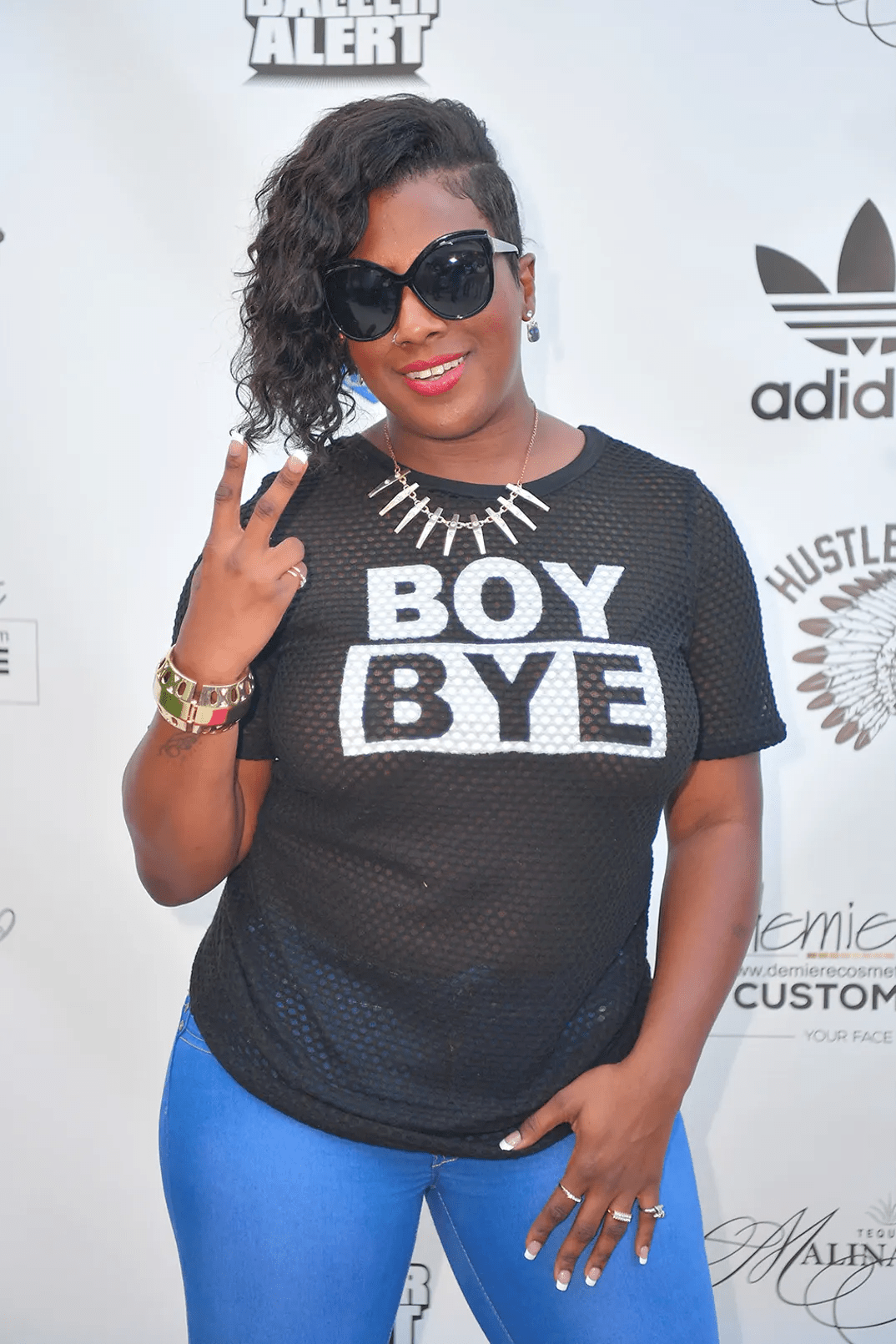 4:53 PM PT — Sources connected to Gangsta Boo tell TMZ … the rapper’s death appears to be drug-related. We’re told Gangsta was with her brother last night at a local concert in Memphis, and that her sibling started to overdose sometime in the night … requiring hospitalization.

While he ended up being okay, our sources tell us that people familiar with Gangsta Boo’s death scene insist narcotics were found on her person and that a fentanyl-laced substance is believed to be at play. We’re told the police are launching an official investigation.

An autopsy obviously needs to be done as well to see what the cause of death is.

Lola Mitchell, AKA Gangsta Boo — a former member of Three 6 Mafia and a pioneer of female rap — has died.

The hip hop star’s passing was confirmed by her former labelmate DJ Paul — who threw up a photo of her on IG … seemingly as a tribute. Several prominent artists commented with messages of condolences. The exact circumstances surrounding her death are unknown.

Gangsta Boo’s career officially started in the ’90s, when she linked up with Paul, Juicy J and other founding members of the rap group — which included the likes of Lord Infamous, Crunchy Black, Koopsta Knicca and more. Gangsta Boo was one of the only female rappers with the crew, but she held her own and paved her own lane for years as part of T6M.

In addition to her own solo albums that she was cranking out at the time — to much acclaim — Gangsta was also featured on Three 6 Mafia’s first 5 studio albums … including their debut record in ’95’s “Mystic Stylez” … as well as other notable projects like ‘Chapter 1,’ ‘When the Smoke Clears’ and even the ‘Choices’ album that served as the soundtrack to the movie.

Gangsta Boo left Three 6 in the early 2000s, but went on to have a notable career thereafter — cranking out another solo studio album, and several mixtapes through the rest of the aughts and 2010s. This, of course, doesn’t include the countless features she’s been a part of — working with rap titans like Gucci Mane, Lil Jon, OutKast, E-40, T.I., The Game and more.

She continued rapping into the 2020s as well … often collaborating with Killer Mike and El-P in their hip hop duo Run The Jewels. Gangsta Boo was also continuing to partner up with different media outlets to put out music, such as UPROXX and others.

Gangsta Boo was a staple in the Memphis community and music scene — and seems to have been beloved by the people there. She was active on social media quite recently.