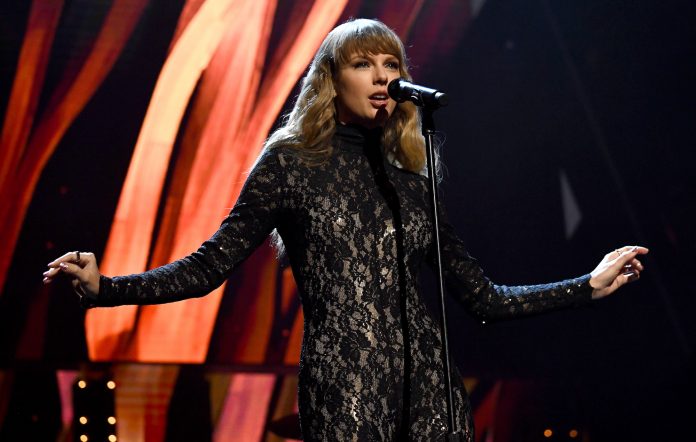 It was reported earlier this month that Taylor Swift would face a jury trial over accusations that she plagiarised the lyrics for ‘Shake It Off’. Now, lawyers for the singer have formally asked to have that trial scrapped.

The lawsuit was dismissed in February 2018, with a judge saying that the lyrics were too “banal” to be copyrighted. However, the decision was subsequently overturned by an appeals court in October 2019. Then, in September 2020, a Los Angeles judge confirmed that the case would go ahead.

LA judge Michael Fitzgerald said that Hall and Butler had “sufficiently alleged a protectable selection and arrangement or a sequence of creative expression” and that the relevant parts of ‘Shake It Off’ that the pair identified were “similar enough” to ‘Playas Gon’ Play’ for a court case to proceed. Swift then requested a summary judgment – an immediate ruling that she had not infringed copyright – but on December 9, Fitzgerald refused.

In a new defense motion filed last Thursday (December 23), lawyers for Swift say that Fitzgerald failed to consider the “extrinsic test” – the standard whereby it’s determined if copyright is breached when two works of similar nature are presented – which would, in their belief, make it clear that Swift’s lyrics are based on phrases in the public domain.

As per court documents sighted by Rolling Stone, “Both works use versions of two short public domain phrases – ‘players gonna play’ and ‘haters gonna hate’ – that are free for everyone to use.

“The presence of versions of the two short public domain statements and two other tautologies in both songs – a commonality that the court has noted – simply does not satisfy the extrinsic test. Otherwise, plaintiffs could sue everyone who writes, sings, or publicly says ‘players gonna play’ and ‘haters gonna hate’ alone with other tautologies. To permit that is unprecedented and cheats the public domain.

A formal hearing on Swift’s request to scrap the suit will take place on February 7 in Los Angeles.

In a statement shared with Rolling Stone, Gerard Fox – a lawyer representing Hall and Butler – said he and his clients “feel there is no basis for reconsideration, and that this is just a music mogul and her machine trying to deny our client justice by outspending a fellow lower-income artist”.