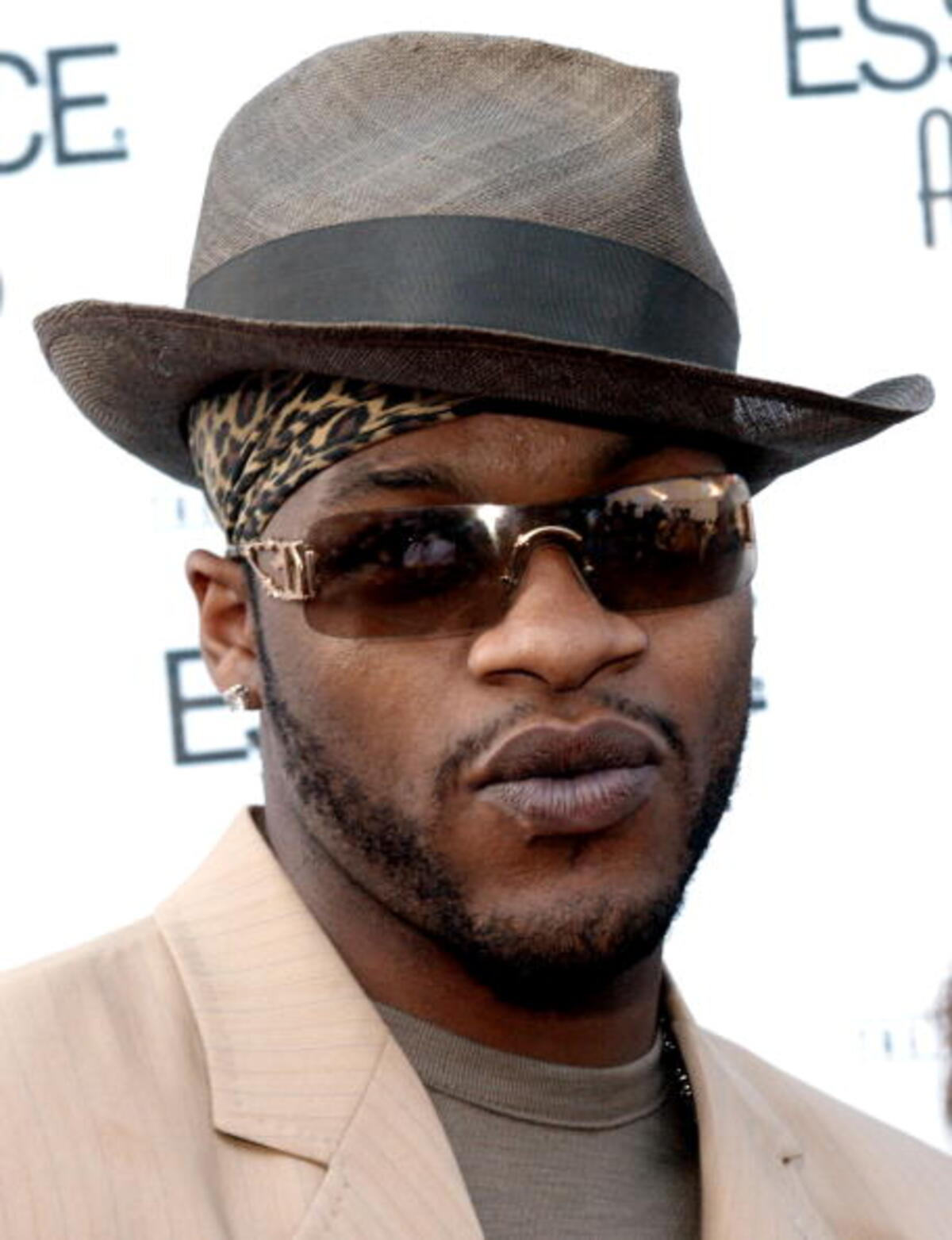 HILLSBOROUGH – A township man, a nationally known R&B singer known as Jaheim, is facing an animal cruelty charge after police found six dogs Monday in partially water-filled animal crates in the driveway of a Chamberlain Drive residence and nine more dogs inside the house in varying stages of emaciation, without access to food and water, Somerset County Prosecutor Michael Robertson said.

One mixed-breed Pitbull Terrier was euthanized, and the other 14 dogs were examined and released to Long Hill Kennel in the township, the prosecutor said.

Jaheim H. Hoagland, 44, was charged with third-degree animal cruelty and failure to provide necessary care to an animal, a disorderly persons offense.

Superior Court Judge Peter Tober released Hoagland Friday on the condition that he report weekly to pre-trial services and he not have any pets.

Somerset County Assistant Prosecutor Ryan Quinones argued that Hoagland should be detained in the Somerset County Jail pending his trial because he has failed to appear in Superior Court and municipal court more than a dozen times.

But the judge said that because of the pandemic, the court system is facing a backlog and it may be a “long time” before a trial is held.Story from Robert Wood Johnson FoundationParents and caregivers on raising kids in America todayHere’s a look at what parents and caregivers think about raising the most racially and ethnically diverse generation to ever grow up in the United States.See More →

Hoagland told the judge that though he considers himself a Moorish sovereign citizen, he recognizes the jurisdiction and powers of the court.

“You are a very fair judge,” Hoagland told the judge.

“I will not run,” Hoagland told the judge. “I have no reason to run.”

Hoagland also said that he understood the seriousness of the charges and was “very happy the dogs were taken care of.”Your stories live here.Fuel your hometown passion and plug into the stories that define it.Create Account

Hoagland has also been indicted on eluding and resisting arrest charges in connection with a Manville incident in March.

According to Quinones, Hoagland was stopped by Manville police because of an outstanding warrant. Hoagland gave them a “sovereign citizen attitude,” Quinones said, and police “were trying to be as polite as possible” and engaged in a lengthy dialogue with him. But Hoagland “hit the gas and fled the scene.”

Emma Pallarino, the public defender who represented Hoagland at the detention hearing, said he has “a somewhat serious health issue” and will not be travelling any time in the future.

Pallarino also said that Hoagland had indicated that he may want to represent himself in the case.

According to the prosecutor, police responded to the home off River Road in the South Branch section at about 9:16 a.m. Monday on a report of a puppy in distress.

Police officers found six dogs in separate animal crates in the driveway of the home. One of the dogs was initially unresponsive in a water-filled crate and had to be euthanized, Robertson said.

Additional dogs were found inside of separate crates which were partially filled with several inches of water and dog feces, the prosecutor said.

While caring for the dogs in the driveway, the township police officers heard barking from inside the house. Nine more dogs were found in the in varying stages of emaciation, without access to food and water, Robertson said.

Two of the recovered dogs were brought to AnimERge veterinarian for emergency treatment due to their poor condition, the prosecutor said.

Hoagland was also placed under arrest for an unrelated Somerset County Violation of Probation Warrant, along with two active municipal court warrants from Hillsborough and Newark.

The incident remains under investigation by the Hillsborough Township Police Department and the Somerset County Prosecutor’s Office.

At the detention hearing, Quinones said, a preliminary necropsy by the State Police found that the deceased dog was severely malnourished and dehydrated.

The necropsy also found that the dog’s stomach was partially filled with wood chips that he ate “to survive,” Quinones said.

Quinones showed the judge pictures of the dogs at the detention hearing.

It is “gut-wrenching,” he said.

Some of the dogs were in crates with brown water covering their paws.

Anyone with information is asked to contact the Somerset County Prosecutors Office Chief Humane Officer at 908-575-3353 or the Hillsborough Township Police Department at 908-369-4323 or via the STOPit app. Information can also be provided through the Somerset County Crime Stoppers’ Tip Line at 1-888-577-TIPS (8477). All anonymous STOPit reports and Crime Stopper tips will be kept confidential.

Hoagland, who was once compared to Luther Vandross, was born in New Brunswick, the grandson of Hoagy Lands, who sang with many groups, including The Drifters. He has sold 5 million records worldwide and has received three Grammy nominations.

Hoagland was the “male voice of Mary Jane Blige,” one critic said.

He was signed to a record deal in 2001 and his first album “Ghetto Love” in 2001 and his second album “Still Ghetto,” released in 2002, and contained the singles “Put That Woman First” and “Fabulous,” which both reached platinum level. His third album, “Ghetto Classics,” released in 2006, debuted at number one on the U.S. Billboard 200 chart, and selling more than 153,000 copies in its first week. His seventh album, “Struggle Love,” was released in 2016.

In 1996 Hoagland was sentenced to five years’ probation after he pleaded guilty in Middlesex County Superior Court to charge of possession of drugs with intent to distribute.

In 2019, he pleaded guilty in Somerset County Superior Court to a disorderly conduct charge, downgraded from a weapons charge after an arrest in 2017. He was fined $200.

A default was entered against him in federal court on Aug. 25 when he failed to answer the charge.

Court papers say process servers could not locate Hoagland to serve the complaint on him. Neighbors to the process server that they had not seen anyone at the home for a time and the resident might be in the process of moving out.