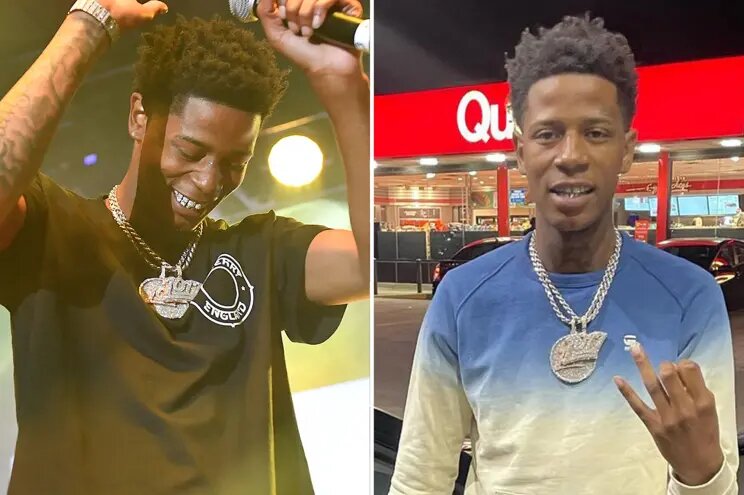 An alleged family member of up-and-coming rapper Big Scarr has claimed that the 22-year-old died from a drug overdose of prescription pills.

Woods said he does not know where his nephew got the pills but claimed the “Make a Play” rapper experienced several traumatic experiences in his young life, including nearly dying after being shot and suffering serious injuries from a car crash when he was 16. He also stated that Big Scarr suffered from depression.

Born Alexander Woods, Scarr took his stage name after that car crash, in which he was reportedly thrown through the windshield of a friend’s car and left with several scars, according to The Sun.

In 2020, Scarr was shot in the hip and the bullet traveled to his spine. This required doctors to remove his appendix and also realign his right leg, according to a Revolt report.

Scarr was signed to 1017 Records, the label founded by Gucci Mane, who broke the news of Scarr’s death on Thursday but did not reveal a cause of death.

Scarr’s first commercial project was the New 1017 compilation album “Gucci Mane Presents: So Icy Summer” with “SoIcyBoyz,” which he performed alongside labelmates Pooh Shiesty and Foogiano. He also had the solo track, “Make a Play.”