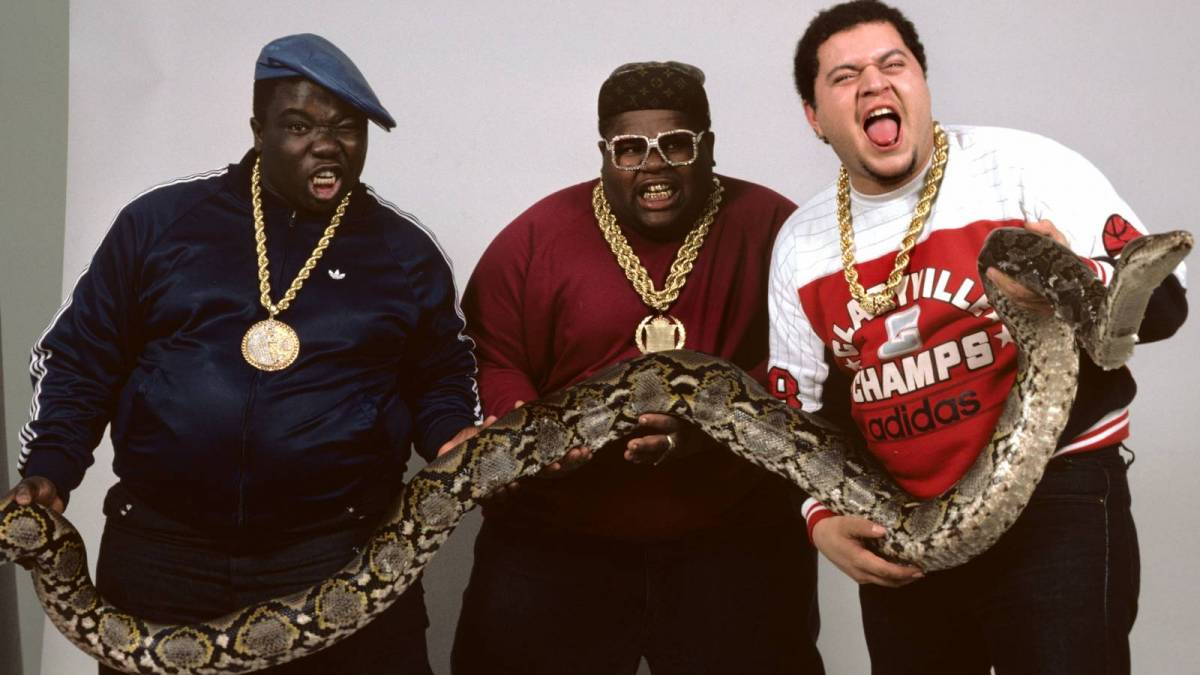 The pioneering Hip Hop community has just suffered another massive blow. On Thursday (February 18), social media started to erupt with condolences for Prince Markie Dee, one of the founding members of The Fat Boys (originally the Disco 3) alongside Kool Rock Ski and the late Buff Love.

According to veteran New York City promotor Van Silk, the cause of death has yet to be confirmed, but congestive heart failure is suspected. Silk tells HipHopDX he had just spoken to Markie Dee — real name Mark Morales — but he hadn’t been on Instagram since February 8. Silk says he’d replaced Biz Markie on his Rock The Bells radio show and was planning on getting back in the studio.

“I remember them as the Disco 3 back in 1982,” Van Silk explains to DX Senior Writer Kyle Eustice. “They had wanted me to put them on a party at Empire Skating Rink. Over the years I kept in touch with Kool Rock Ski and just had a conversation about him and Mark getting in the studio to record new songs. At times, myself and Mark would be on the phone at 2 a.m. in the morning. He was telling me about his properties he owns in Florida and New York. He was happy about being able to still work and do what he loves — music. I will definitely miss my brother Prince Markie Dee.”

Kurtis Blow adds, “Prince Markie Dee was a true friend and a part of my family. I will never forget him. Rest in eternal peace my brother.

Hailing from Brooklyn, The Fat Boys rose to prominence in the 1980s as one of the first Hip Hop groups to release full-length rap albums alongside Run-DMC, Whodini and Blow. The trio — who routinely integrated beatboxing in their rhymes — released seven albums throughout the course of their career, including their Blow-produced self-titled debut (1984) and The Fat Boys Are Back (1985).

But it was 1987’s Crushin‘ that took them to a whole other level. The album went platinum due to their “Wipe Out” collaboration with The Beach Boys. By this time, The Fat Boys had already made a name for themselves partly due to their appearance in the 1985 cult classic film Krush Groove. The Michael Schultz-directed film starred Def Jam Recordings co-founders Rick Rubin and Russell Simmons and several Def Jam artists, including the Beastie Boys, LL Cool J and Kurtis Blow.

The same year Crushin’ arrived, they also landed starring roles in the comedy film Disorderlies, which reunited them with Schultz and made more than $10 million at the box office.

After The Fat Boys, Markie went on to a successful solo career, signing with Columbia Records. In 1992, he released a solo album called Free, which spawned a No. 1 hit single, “Typical Reasons (Swing My Way).” After joining with Cory Rooney to form a production company Soul Convention, he wrote and produced tracks for such artists as Mary J. Blige, Jennifer Lopez, Mariah Carey, Craig Mack and Marc Anthony.

Condolences are pouring in for the beloved Hip Hop artist from El-P, KXNG Crooked and more. Check out the reactions below.