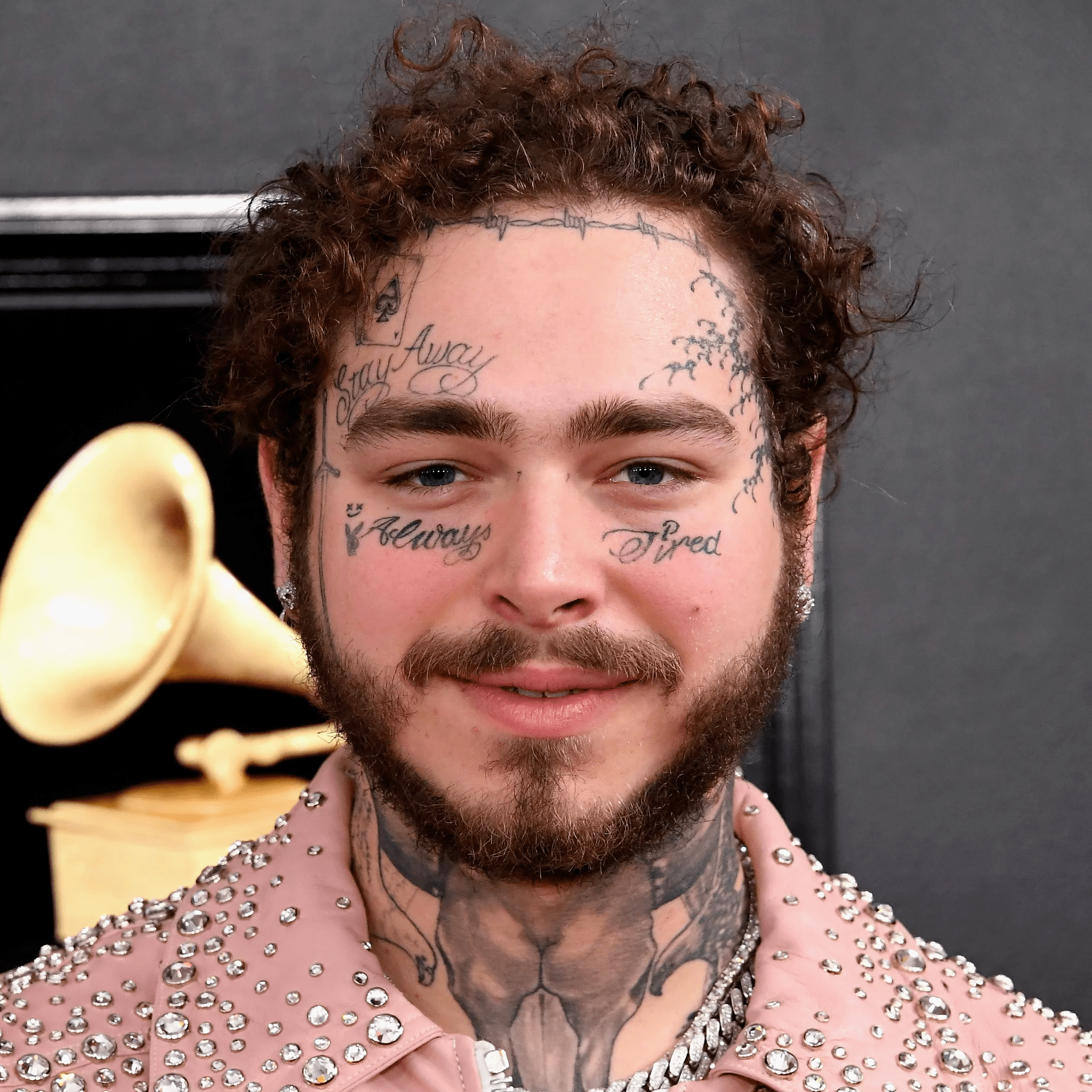 NOT PART OF THE PLAN TMZ.com

Post Malone took a super nasty fall onstage … it was so bad, medics had to help him off and the fans didn’t know whether to wait it out or pack it in.

It happened Saturday night in St. Louis at the Enterprise Center halfway through the concert, where he was performing “Circles.”

Post was showin’ his stuff as he walked down a ramp that extended onto the floor of the arena. It would’ve gone fine, but there was a hole in the floor that he used to lower his guitar and it hadn’t been covered up.

Post Malone made a few more die hard fans when he fell through a hole in the stage cracking 3 ribs. Fans said he came back out on stage after 10 minutes saying he was sorry & hurting so bad he was crying, then someone gave him a beer and he finished the concert.#PostMalone pic.twitter.com/eFZBn8TffU

He stepped in it and took an awful fall … sprawled out on the concert floor. An eyewitness tells TMZ one of his legs was shaking uncontrollably. Medics rushed in and eventually flanked him as he left the stage.

He asked fans to give him a few minutes to collect himself, but clearly, everyone was concerned and some doubtful he’d even return.

we love you @PostMalone ❤️ hope you’re okay and thank you for an amazing show! st. louis loves you 🥹 pic.twitter.com/4zItpv0NUd

15 minutes later, Post resurfaced and performed “Rockstar” and “Cooped Up.”  “Rockstar” fits because Post was determined to continue even though he clearly was in pain … clutching his ribs as he sang.

Post thanked the crowd for hangin’ in there and told them there was a “big-ass hole in the stage” and even apologized — not necessary. He finished out the show and even stayed after to sign a few autographs.

No word on his condition … but he’s scheduled to continue his “Twelve Carat Tour” in Columbus Sunday.