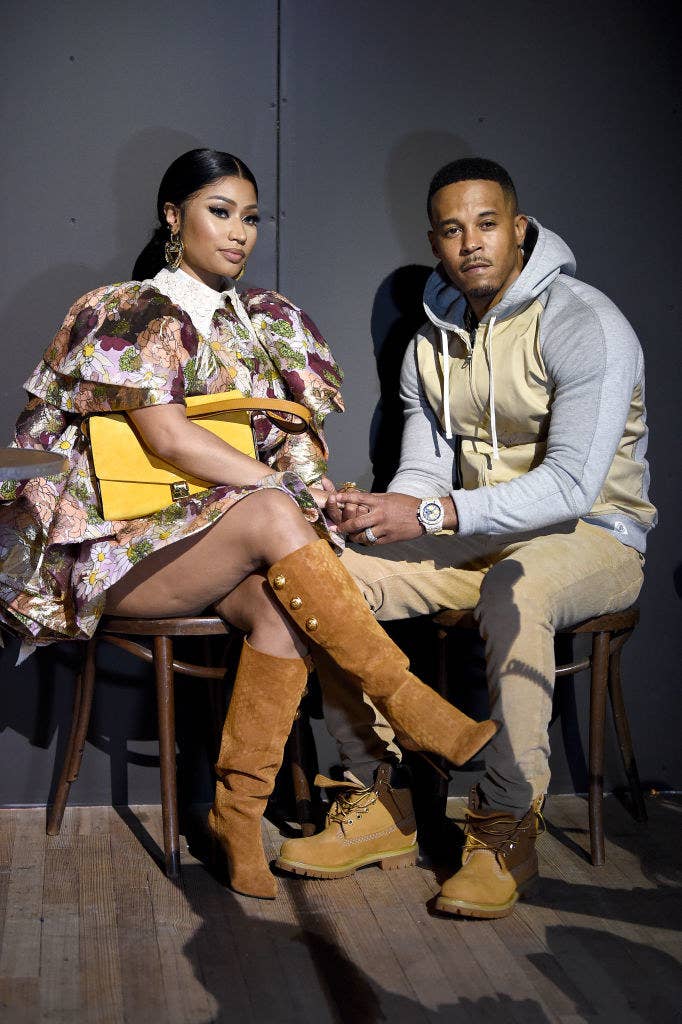 Nicki Minaj and Kenneth Petty’s accuser Jennifer Hough spoke out against the couple in her first TV interview on Wednesday.

Hough filed a lawsuit against the couple in August in which she claimed they were pressuring her to not speak about the 1994 rape charge against Petty, with Hough suing them for witness intimidation, emotional distress, harassment, assault, and battery.

During her appearance on U.S. talk show The Real, Hough said she is speaking out amid her lawsuit against the couple because she’s “tired of being afraid”.

“I felt like the actions that were taken in regards to this whole situation, have put me in a different type of fear at my age now,” she explained. “It was wrong. And I don’t want to be afraid anymore, so the only way not to be afraid is to continue to speak up.”

In the interview, Hough recalled the details of the incident, which she claimed happened before school in 1994 after she encountered him at a bus stop.

Petty was convicted of attempted first-degree rape in April 1995 and spent four years in prison. His conviction became public knowledge via social media after Petty started dating Minaj. They married in 2019 and share a son.

Minaj previously stated Petty and Hough were 15 at the time and in a relationship when the alleged incident occurred. The show’s co-host, Adrienne Bailon, asked Hough how the rapper’s assertion made her feel.

“It was like reliving it again because it was a lie, it wasn’t true, we both were 16, we were never in a relationship. I just felt woman to woman that was wrong of (Minaj),” she responded.

Petty recently pleaded guilty for failing to register as a sex offender in California after the couple moved there from New York in 2019. A hearing for the case is scheduled for 24 January.