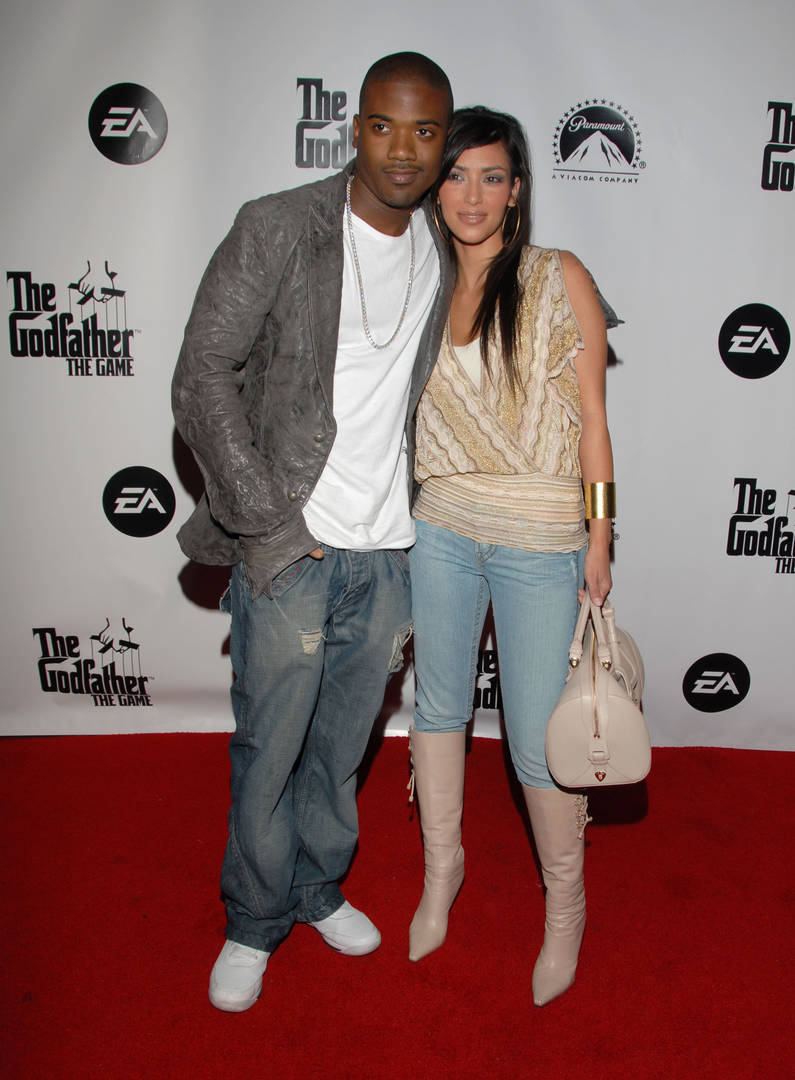 Now that Keeping Up With the Kardashians is coming to an end, the famous family is speaking on the evolution of their family-oriented reality show. The series helped launched each family member into global stardom and eventually, the show itself became a cultural phenomenon of sorts. Yet, many believed that Kim Kardashian wanted to create the series to capitalize on the publicity she was receiving at the time for her infamous sex tape with Ray J.

“I do think that, obviously, as producers, I’m sure they loved it. And loved [us] wanting to talk about the elephant in the room,” said Kim. “And I probably wouldn’t have, unless it was for the show. Sometimes I feel like, ‘OK, I know I should probably deal and get this over with. Someone’s gonna ask me, so I might as well just go ahead and do it.'”

“In a way, filming has helped us deal with things, instead of sweeping them under the rug,” she continued. “At the end of the day, I was always open and honest and wanted to share whatever I was going through. I wasn’t gonna hold back.” Elsewhere in the L.A. Times interview, producers stated that there was no way around talking about Ray J, so they decided to jump in feet first to get it over with.

You can catch the archived moment at the beginning of the KUWTK highlight reel below.