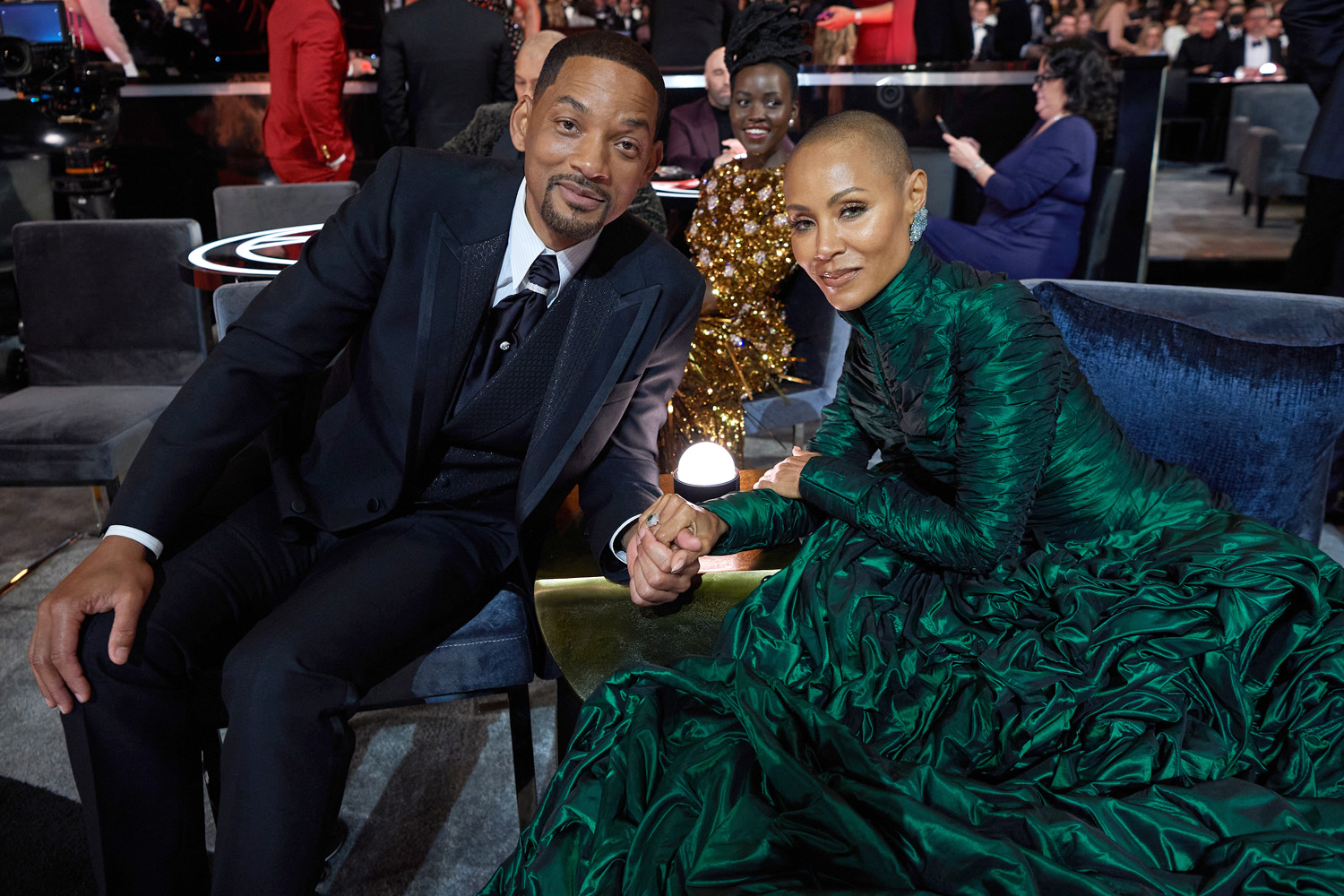 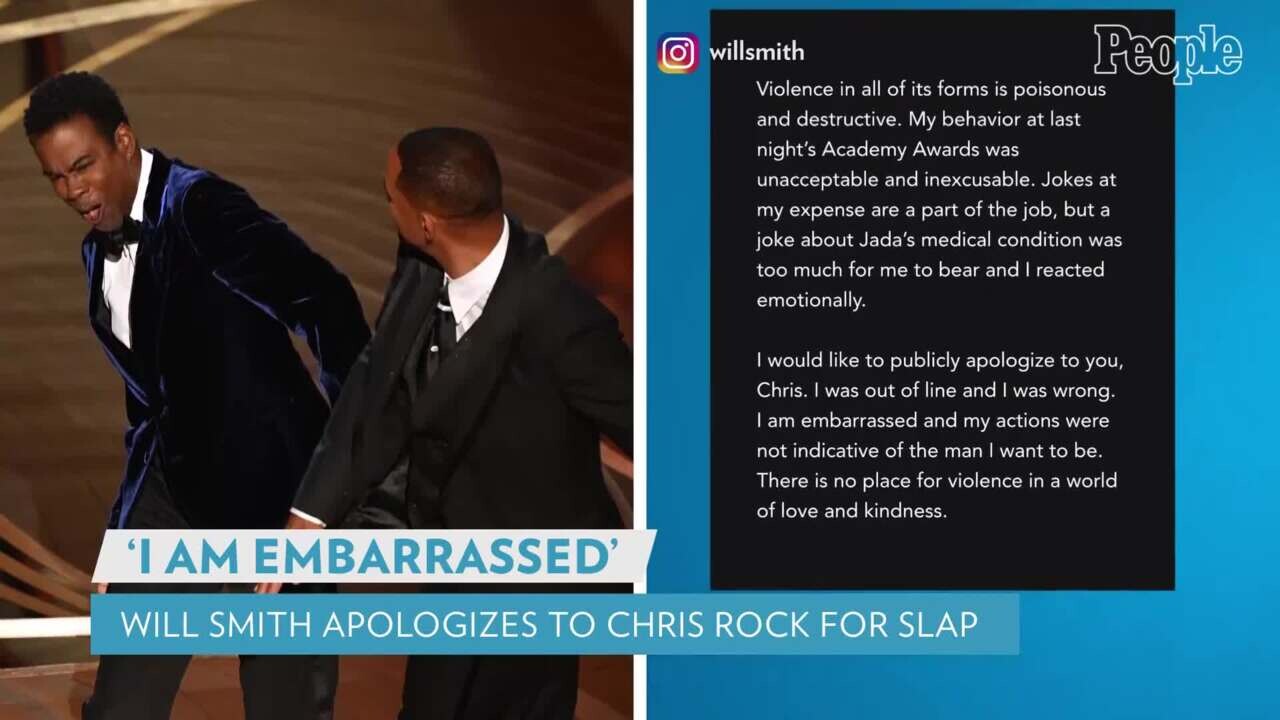 The actress posted a message on her Instagram that read, “This is a season for healing and I’m here for it.”

Jada’s statement comes after Will, 53, issued an apology of his own on Monday, writing, “Violence in all of its forms is poisonous and destructive. My behavior at last night’s Academy Awards was unacceptable and inexcusable. Jokes at my expense are a part of the job, but a joke about Jada’s medical condition was too much for me to bear and I reacted emotionally.”

“I would like to publicly apologize to you, Chris,” the King Richard actor continued. “I was out of line and I was wrong. I am embarrassed and my actions were not indicative of the man I want to be. There is no place for violence in a world of love and kindness.”

The incident occurred Sunday night after the comedian, 57, made a joke about Jada’s hair, saying in part, “Jada, I love ya. G.I. Jane 2, can’t wait to see ya.”

The remark references Demi Moore‘s shaved head in the movie G.I. Jane. Jada recently opened up about her bald head, revealing it was a result of living with alopecia for years. The Girls Trip actress was visibly unamused by the joke, rolling her eyes from her seat.

Seconds later, Will walked onstage and approached Rock, hitting him in front of the audience and millions watching at home. Back at his table, Will shouted to a stunned Rock, “Keep my wife’s name out of your f—ing mouth,” then remained seated with Jada at his table for the rest of the night.

When Will won Best Actor later in the ceremony, he apologized to the Academy and his fellow nominees but did not mention Rock at the time. In his tearful speech, he spoke about acting out of love and protection, saying, “Love makes you do crazy things.”

Rock has not yet spoken out since the incident, and declined to press charges. Will, Jada and their family celebrated his Oscar win at an after party Sunday night, dancing and posing with the statuette.

On Monday afternoon, the Academy said in a statement, “The Academy condemns the actions of Mr. Smith at last night’s show. We have officially started a formal review around the incident and will explore further action and consequences in accordance with our Bylaws, Standards of Conduct and California law.”