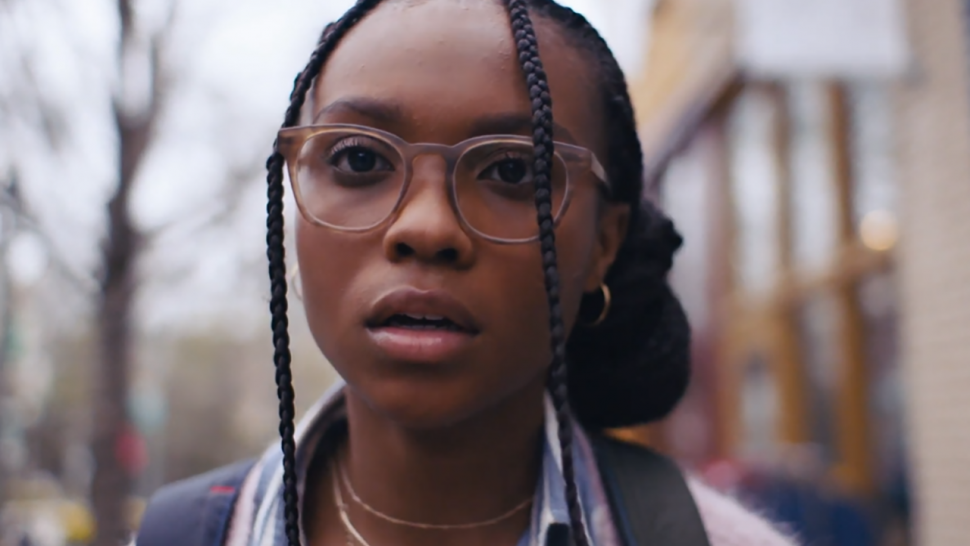 Premiering on The CW next year, the upcoming drama from executive producers Ava DuVernay and Jill Blankenship charts the journey of a cool, confident, comic book-loving teenager, Naomi McDuffle (played by Kaci Walfall), as she pursues her hidden destiny. As Naomi journeys to the heights of the multiverse in search of answers, what she discovers will challenge everything we believe about our heroes.

An early first look clip from the series was released Saturday during the annual virtual fan gathering, DC FanDome, revealing Walfall in action as she begins her adventure to becoming the latest DC heroine.

As she’s lying on the sidewalk, Naomi catches a blink-and-you’ll-miss-it flash of Superman flying through the sky before she passes out. Just what happened to Naomi? Watch an early sneak peek from the new series below.