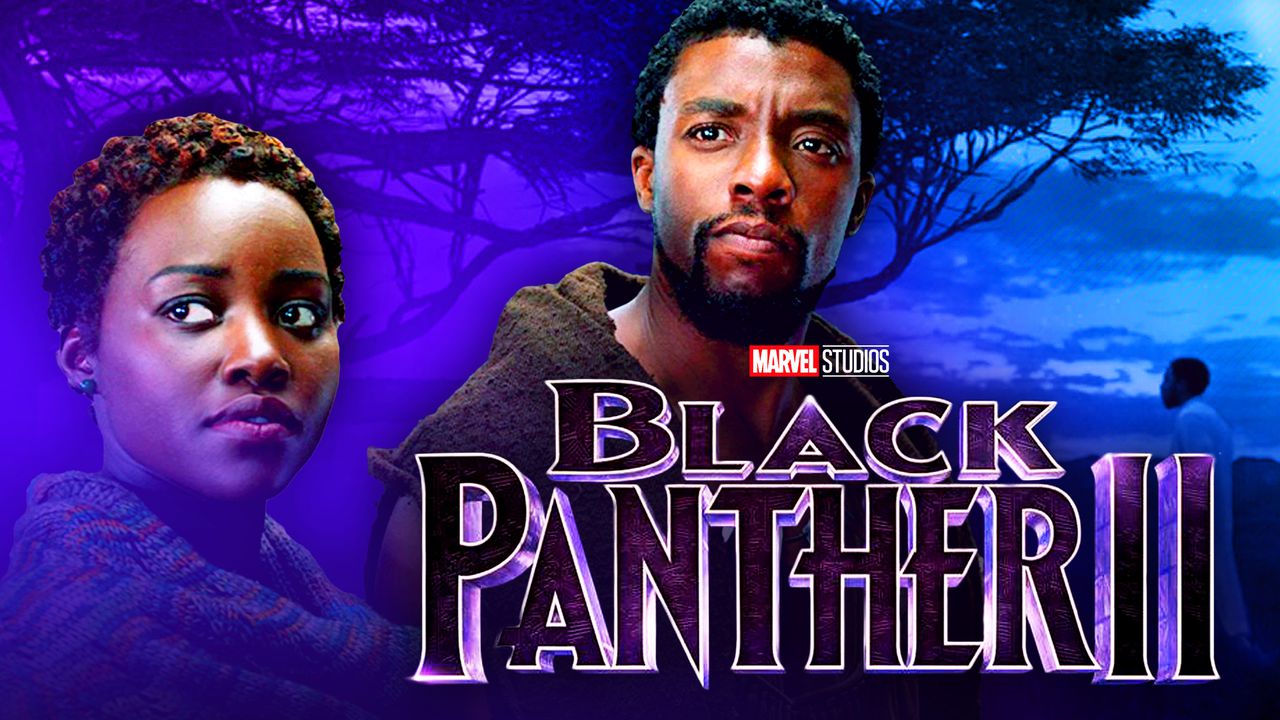 Back in September of last year, fans were collectively devastated when the news of Chadwick Boseman’s passing came to light. While the future of the MCU was hit with unexpected turmoil, even more importantly, the world lost an icon and a hero in Boseman—and the character he embodied.

Months went by as the world mourned. No mention of the status of Black Panther 2. The world’s first official word was at Disney’s Investor Day presentation, where Head of Marvel Studios Kevin Feige addressed the topic. It’s here that not only did Feige clarify that the film was still going forward, but also that they would not be recasting the role of T’Challa. Those first few pieces of new information provided some answers, while also spiraling into more questions.

The important part is, that the world of Wakanda—and what that means and represents to so many—will live on. The idea of doing a Black Panther film without Chadwick Boseman is a hard one for many fans to process. Even more so for those that worked closely with him, and knew him as friends.

During an appearance on The Ellen DeGeneres Show, via ComicBook.com, Lupita Nyong’o—who played Nakia in Black Panther—commented on how she is having trouble coming to terms with the passing of her friend and co-star Chadwick Boseman.

“It’s still so hard for me to come to terms with his passing…His leadership… He led the movie with such compassion and just presence. When Chadwick came on set, he was present and he brought his entire being to that movie. And he was just so humble as well. That leadership will be missed.”

Nywong’o made sure to also add that she feels that the next installment of the franchise does the right job in honoring Boseman’s legacy.

“I do know for certain he would want us to do this. and I feel what [director] Ryan Coogler has planned very much honors him and his legacy. So I feel good about going back.”

Latest Black Panther 2 NewsMar. 31Ryan Coogler said that “it would be harder for me to stop” production of ‘Black Panther 2’ than to continue with it, and that to do otherwise would be disrespectful to the late Chadwick Boseman.

Mar. 31Ryan Coogler said that Chadwick Boseman “wouldn’t have wanted us to stop [Black Panther 2]” after his passing.

Mar. 29Anthony Mackie said that he believes that Chadwick Boseman wouldn’t want Black Panther to be recast in the MCU.See All Black Panther 2 News, Rumors and Leaks on DirectFact

THE FUTURE OF WAKANDA

Lupita Nyong’o isn’t the first to speak out about dealing with Boseman’s passing and continuing on without him. The likes of both Letitia Wright (T’Challa’s sister Shuri) and Daniel Kaluuya (M’Kabi, T’Challa’s former friend) are among those that have voiced their thoughts.

Even director Ryan Coogler admitted that developing Black Panther 2 without Chadwick Boseman has been the hardest thing that he has ever had to do in his life.

As for how the MCU will handle the character of T’Challa, nothing is known for sure besides there being no recast, the character not being killed off, and T’challa not being digitally recreated. Past that, everything is unknown.

There are plenty of rumors suggesting that Shuri will take over the mantle, something that there is precedence for in the comics. Another possibility that has gone around is the creation of an entirely original character that will become the new Black Panther for the MCU. Then of course there are those that think Killmonger might be coming back for redemption.

With Black Panther 2 set to film in Atlanta this summer, it won’t be too much longer before fans get some more answers on all of these fronts. On top of the sequel, Ryan Coogler is also developing a Wakanda Disney+ spinoff show. So needless to say, Wakanda’s future in the MCU is far from over.