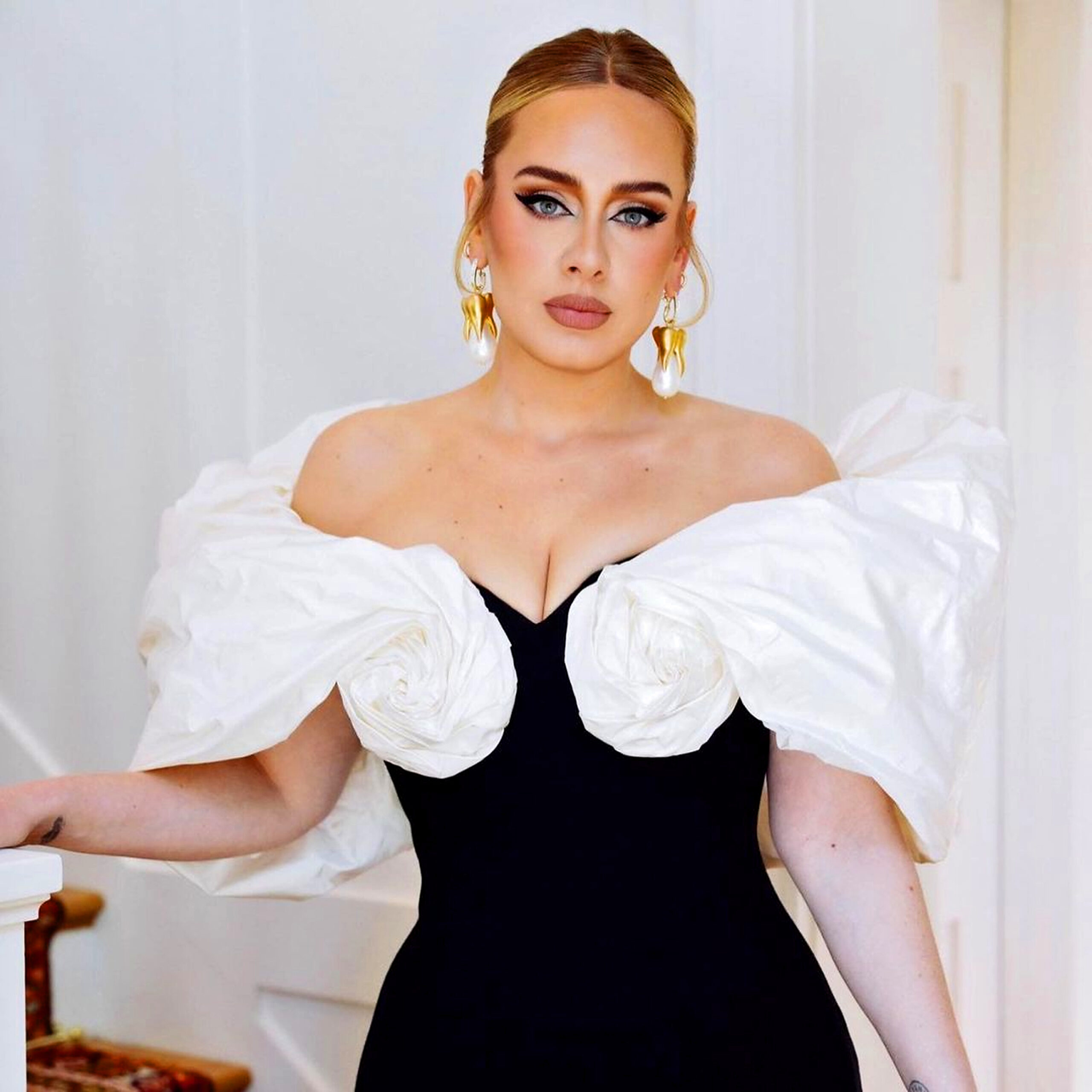 Appearing on KIIS FM’s The Kyle and Jackie O Show on Monday, the superstar singer was told she’s “just like” the chav character played by Matt Lucas in Little Britain.

Kyle Sandilands said: “You’re just like us…. You’re Vicky Pollard but with an amazing voice.

Adele brushed off the negative comparison, instead taking the high road.

She said: “I’ve had that comparison before, all good. I am glad you think I’m normal, because I am.”

Kyle’s co-host Jackie ‘O’ Henderson attempted to make up for the awkward comment by gushing: “You’re just the girl everyone wants to be friends with as well!”

But she was mocked by Kyle for “coming across desperate”.

Ignoring the on-air jibe, Adele said: “Thank you that is really kind of you.”

But it turned very awkward once again when Kyle said Adele “must have a f*** buddy” as she revealed she’s in a good place after her divorce.

Ignoring the trashy comment, Adele carried on promoting her comeback single Easy On Me, which sold 70,000 copies in the first 48 hours of its release.

The tune is outperforming the whole Top Ten combined.

Adele, 33, is set to knock the pair off the top spot this Friday.

Easy On Me, which was released Friday and has already been streamed on YouTube 62.4million-plus times, is expected to have the biggest opening week for a song on the Official Singles Chart this year

Adele penned the song in the aftermath of her split from American businessman Simon Konecki.

She said of writing the album: “It was bloody hard work to make.

“I was singing things I didn’t even realise I was feeling or thinking.

“But I’m really, really proud of it and I feel like I can’t unlock a door for my own mental health and take the key with me.

“I’ve got to leave it in the door for everyone else and I’m in a strong place now where I feel like I can put that vulnerability out.”